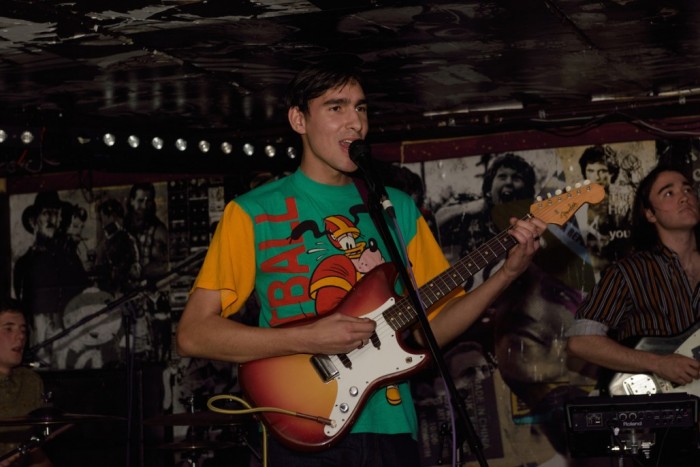 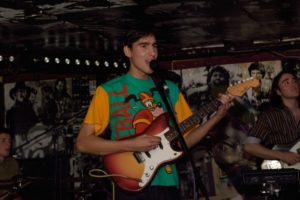 One of the most hotly tipped acts of 2015 Oscar, announces his debut album Cut and Paste, to be released on Witchita on May 13th.

With a slew of acclaimed singles under his belt, a successful tour in the latter part of last year, 2016 is set to be Oscar’s year. With his debut long player Cut and Paste being one of the most eagerly awaited of the year. The latest track from his debut Sometimes, is packed with energy and excitement.

Cut and Paste is packed with a variety of influences from Bashment to Indie Pop, Oscar packs in something for everyone. It even features a duet with the equally exciting Marika Hackman in the form of Fifteen, combined with Schellers unique tones its set to be one of the highlights of this debut.

Scheller has also re-recorded those songs, which first got him signed to Witchita, with Ben Baptie (Adele, Mark Ronson and Lianne La Havas) mixing the album.

Check out Sometimes below: