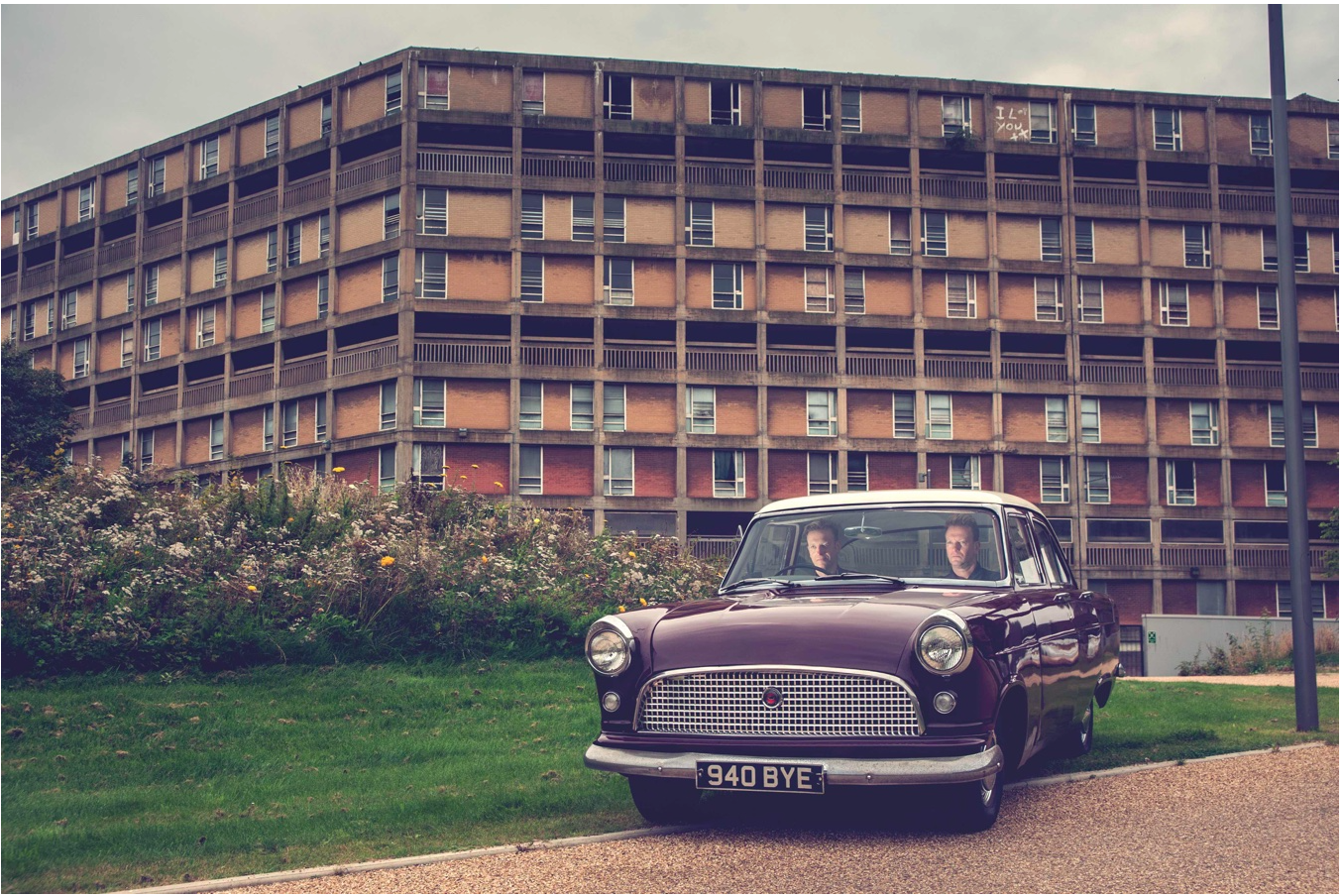 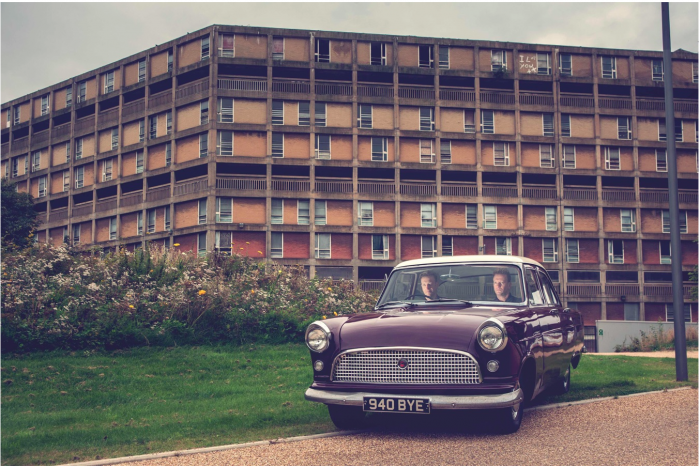 In The Nursery will release a new album entitled ‘1961’ on 3rd November. 1961 is a special year – not only is it a rare strobogrammatic number (the next one will be 6009), but it is also when the ITN core duo of twin brothers Klive and Nigel Humberstone were born. The album takes inspiration from historic, literary and personal connections to that year, including the construction of the Berlin Wall, recordings of a Ford Consul, Amnesty International, the novels ‘Solaris’ and ‘Catch-22’, pioneering space travel by Yuri Gagarin and the twins place of birth – The Canadian Red Cross Memorial Hospital in Cliveden, Berkshire. ‘1961’ also features several guest contributors, including a string quartet courtesy of the Up North Session Orchestra.

In The Nursery is the Sheffield-based musical project centered around the nucleus of twin brothers Klive and Nigel Humberstone. ITN’s musical history spans 35 years and has constantly expressed their desire for progress and experimentation. Their sublime, cinematic music blends electronica, classical arrangements,

orchestral percussion and soundscapes that evoke a timeless quality.

ITN have released more than two dozen albums since 1981. The creative progress of their oeuvre has

always consolidated their distinctive sound while also taking on board contemporary influences.

ITN’s music has been used on numerous film soundtracks and trailers including Game of Thrones,

Gran Torino, Beowulf, The Aviator, Interview With A Vampire, Along Came A Spider and The Rainmaker,

as well as the La Femme Nikita TV series.

Since 1996, and in parallel to their studio works, ITN have developed their Optical Music Series, recording new scores for classic silent films. The series to date includes The Cabinet Of Dr Caligari, Asphalt, Man

With A Movie Camera, Hindle Wakes, A Page of Madness, Electric Edwardians, The Passion of Joan of Arc and The Fall of the House of Usher. ITN have performed these scores live at film festivals around the world.

Since their last studio album (‘Blind Sound’ in 2011) the band have also undertaken a variety of alternative projects including ‘Aprirsi’, creating binaural soundscapes for dementia patients and ‘The Calling‘, their thematic soundtrack featuring the work of author Simon Beckett. 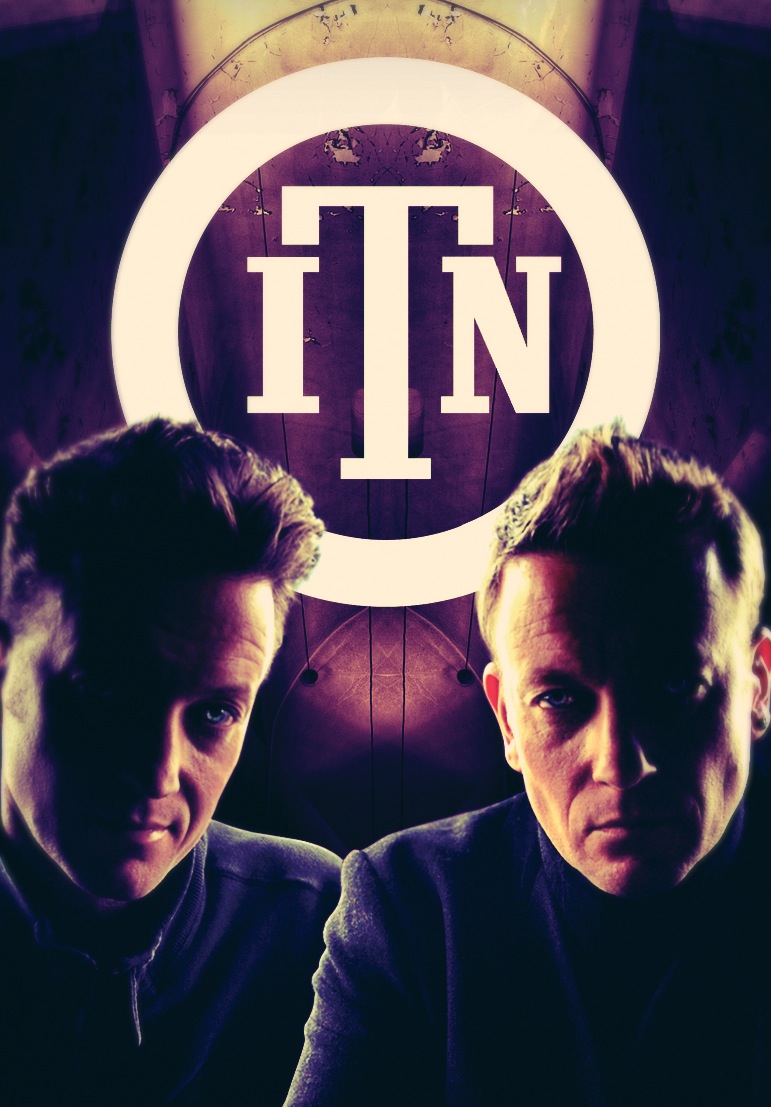