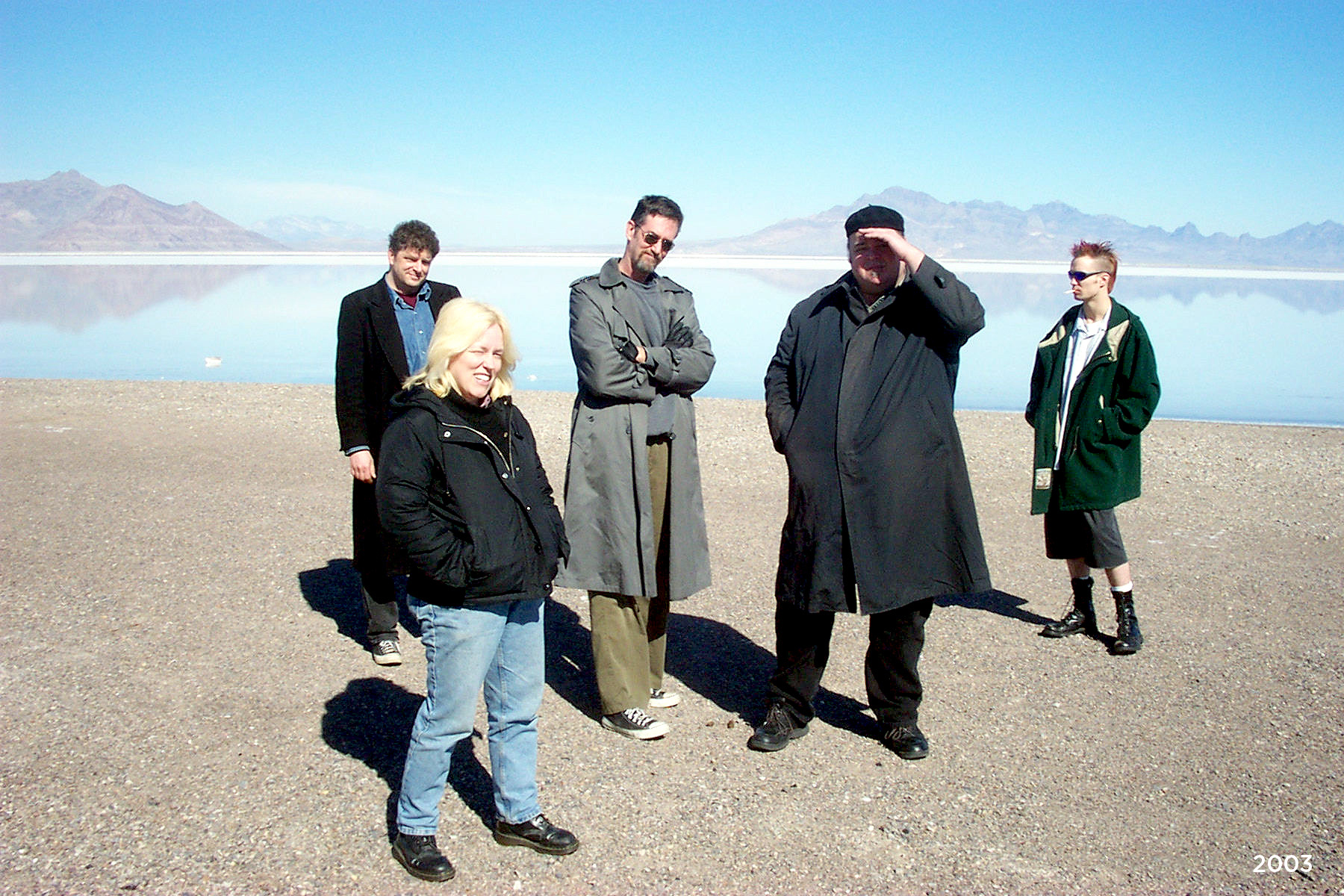 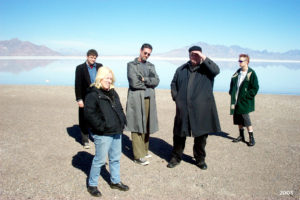 Pere Ubu releases new short video You’re Going To Be Huge Stars, to coincide with the earlier announcement of the Architecture of Language 1979-1982 box set earlier this week.

The latter is the second in a series of box sets, and it brings together “the scariest album ever recorded,” New Picnic Time, with its companion releases, The Art Of Walking and Song Of The Bailing Man. All of these albums have been carefully re-mastered by Brian Pyle, with the original quarter-inch stereo mix tapes being digitally transferred by Paul Hamann at Suma at a 192khz / 24 bit resolution. From these the vinyl LPs were cut by Pete Norman with a Neumann VMS80 lathe.

There has also been a tour announcement to coincide with the release and, further support the release of the previous box set Elitism For The People 1975-1978. The Coed Jail tour will comprise of music taken from the two box sets, with guitarist Tom Herman playing in the band for the third time since 1975.

The rest of line up for the tour is David Thomas, Robert Wheeler, Michele Temple and Steve Mehlman. Wheeler and Temple have been in Pere Ubu since 1994, Mehlman since 1995.

“We don’t promote chaos, we preserve it,” Thomas explained. “Now more than ever – just like Nixon said – you need the sort of utterly gratuitous mess that only men of conviction can provide.”

Tom Herman chose the songs for the tour, four from each of the first five albums and the collection of early singles. He coined the Ubu Rule that became known as the Herman Doctrine, “The best guitar part is the one that requires you to move your fingers the least.”

The Coed Jail tour dates are below, with our own John Robb doing a Q&A with the band before the opening night of the tour in Manchester.

Check out the video for You’re Going To Be Huge Stars below: