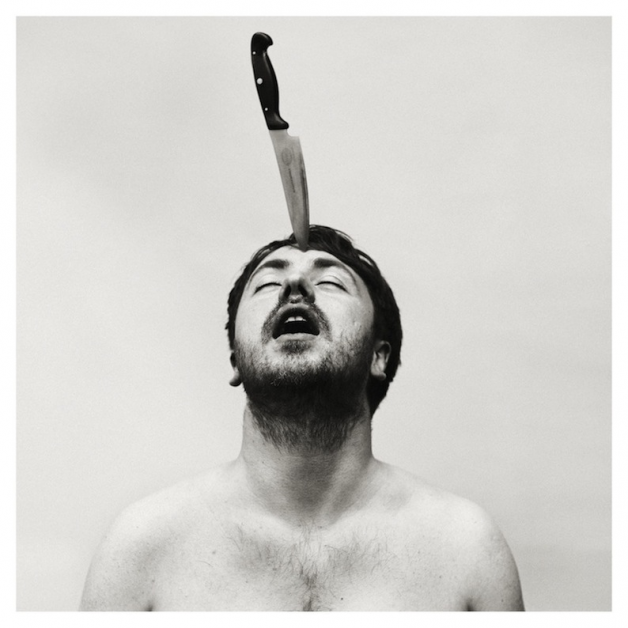 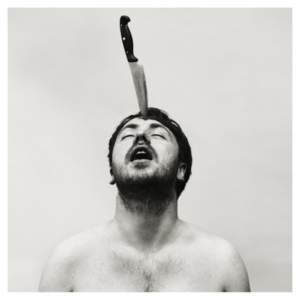 A triple pronged announcement from Manchester’s finest, with an incredible festive single and the news that many have been eagerly anticipating the return of MONEY.

Manchester’s purveyors of misery and heartfelt songwriting MONEY have announced the follow up to debut The Shadow of Heaven, Suicide Songs is much more tender, delicate and intense. Suicide Songs is released on the 29th of January 2016 on Bella Union. As precursor and a festive treat MONEY have released a live version of A Cocaine Christmas and an Alcoholic’s New Year.

This haunting, dark and beautiful track is available as a free download from Soundcloud.

MONEY will also take to the road in support Suicide Songs early in 2016, including a huge date at Manchester’s Ritz other dates below: