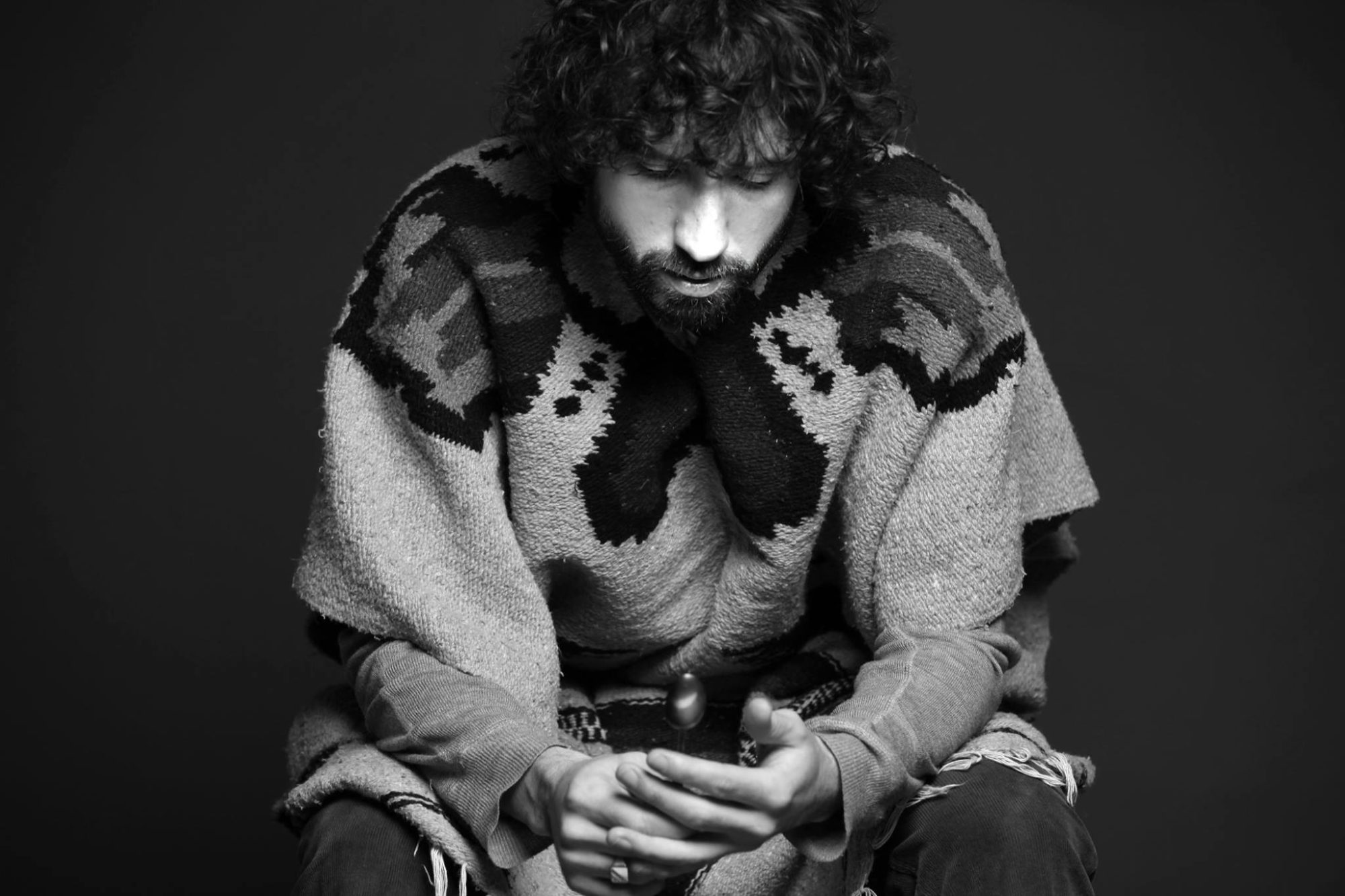 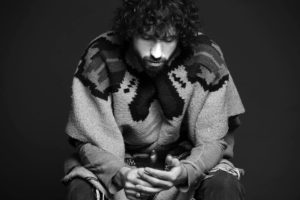 Micky P Kerr is finally releasing his debut album; Kerr In The Kerrmunity will be released on the 11th of March. The record will be split into three separate albums, including ‘Guitar Pop’, Spoken Word and Comedy material. The album is typical of Kerr who has never done things the traditional way, or the easy way.

He’s been a stalwart of the vibrant Leeds music scene over the last decade and despite releasing a variety of singles & EPs. All of which have turned heads and garnered acclaim, his live performances wowing festivals crowds. Despite many tipping him for the big time, Kerr focussed more on his award-winning stand up comedy.

However, he is back and Victim is an infectious slice of Power-pop riddled with crude honesty that is guaranteed to get everyone singing along.

Check out Victim below:

~
Micky P Kerr can be found online here mickypkerr.com. He is also on Facebook and tweets as @MickyPKerr.