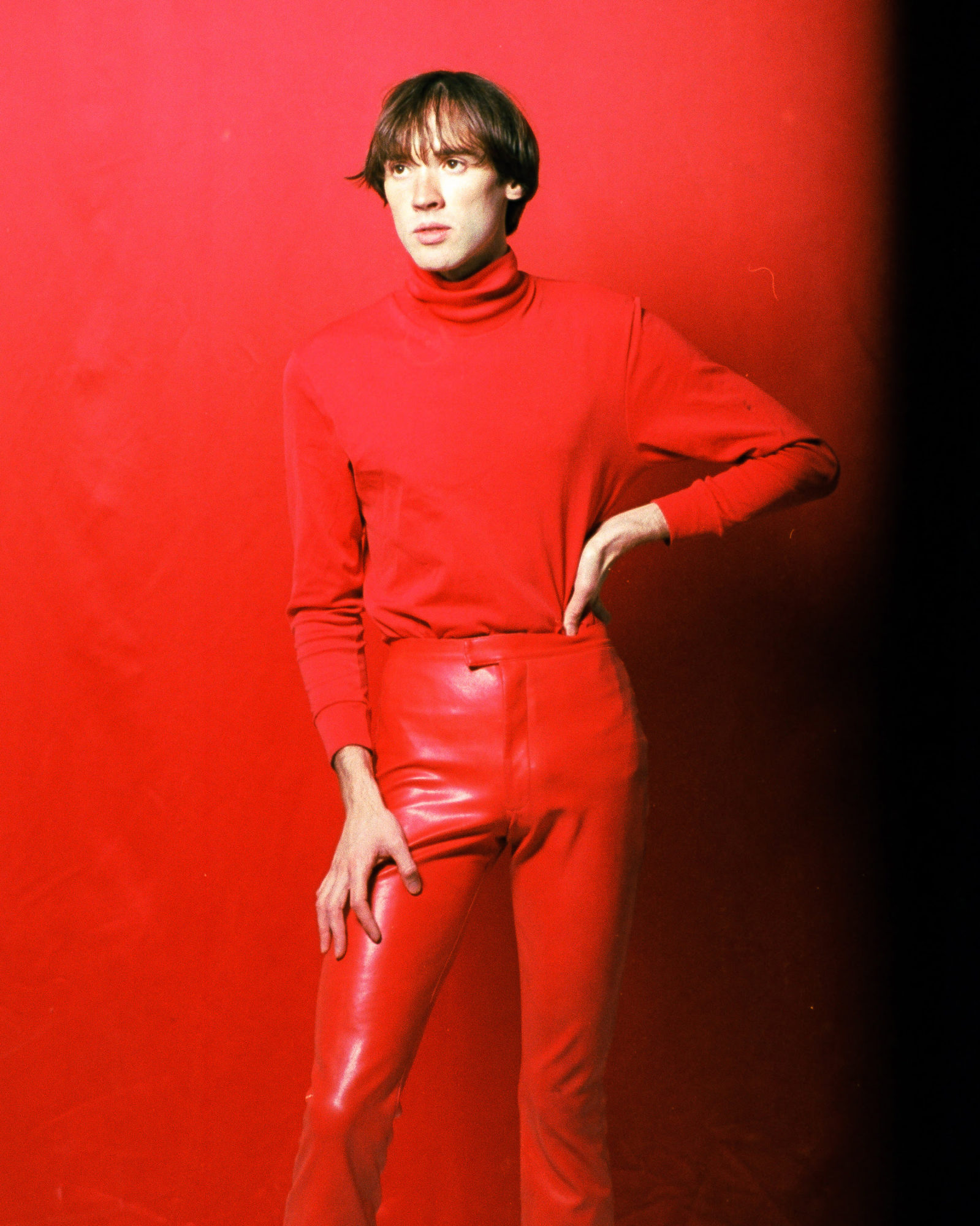 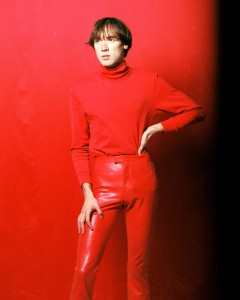 Meilyr Jones’ much-anticipated; solo debut album 2013 out 18th March on Moshi Moshi and today he unveils a slew of tour dates and the video for latest single Featured Artist.

The track is a gentle dig at Sunday supplement culture, where there is always an aging artist being resurrected having fallen out of favour. Their reinvention culminates in them being the “featured artist” and on the cover of a free magazine; it’s a tongue in cheek view of popular culture. You can check out the video for Featured Artist below!

Yet this is just one of many brilliant tracks that make up 2013, which chronicle Jones’ life across a year and what had happened to him in that time. There’s a variety of influences crammed into the record, with incredible tracks some of which were recorded with a 30-piece orchestra made up of friends and friends of friends.

The album was recorded completely live, with further additions including a community choir from Glasgow, and a plethora of field recording. It is undoubtedly a wonderfully grandiose affair, and how this will translate in the live arena, who knows but there will be plenty of opportunities to catch Meilyr Jones.

His current tour dates are as follows:

~
Meliyr Jones can be found on Facebook and he tweets as @MeilyrJones.