Home Blogs News: Mass Gothic Release Every Night You’ve Got To Save Me 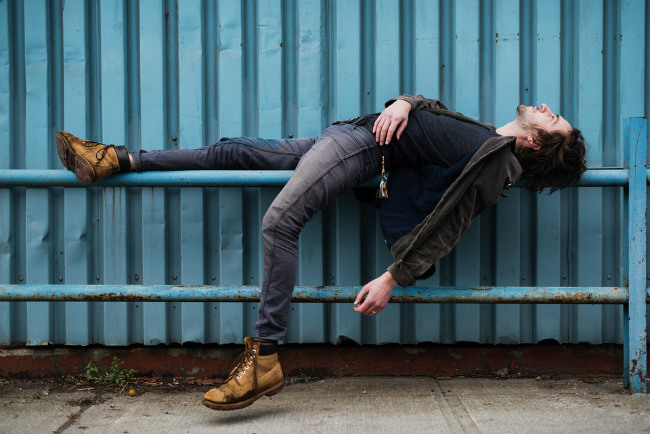 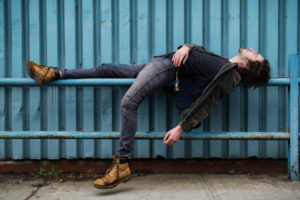 The former Hooray For Earth front man Noel Heroux has released the latest track from his upcoming debut solo album.

Today Mass Gothic share the latest track from their upcoming self titled album, Every Night You’ve Got To Save Me a jaunty pop tune akin to many of Noel Heroux’s Sub Pop label mates. The video is directed by Addison Post (Colleen Green, Solvey), follows group members Heroux and Jessica Zambri on a wild night out in Manhattan.

Heroux’s debut album is set for release on the 5th of February, the album was written and recorded at home over four months during the winter of 2014-2015. It’s a stunning reminder of not just Heroux’s own remarkable talents as singer and songwriter, but how unbridled creativity can both sound and feel.

With no pressure or compromises—just Heroux, a four-track, and an irrepressible urge to “jot down all of the noise and music floating around in my head” and make it available to other people. The resultant record is guitar pop at its finest, Heroux’s sweet tones similar to James Mercer and the overall upbeat vibe will surely have many swooning.