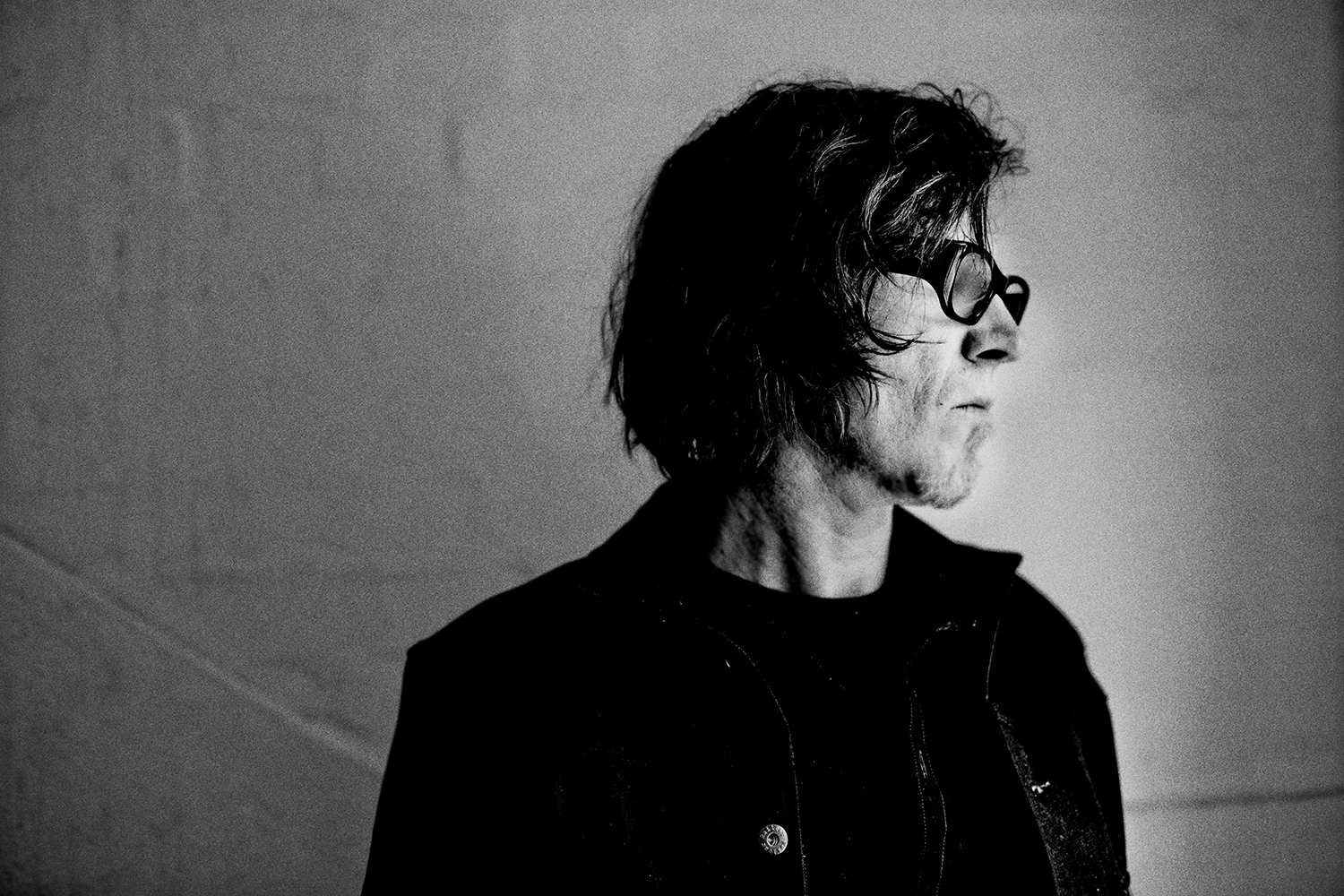 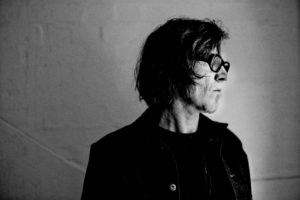 As Mark Lanegan continues to work on new material for the follow up to the critically acclaimed Phantom Radio album. Today he announces an extensive UK tour of acoustic performances in intimate venues.

The tour will then move on to most major European cities, with support being provided by regular collaborator and kindred spirit Duke Garwood.

The UK and Ireland dates are below:

Mark Lanegan can be found online here: marklanegan.com, he’s also on Facebook and tweets as @MarkLanegan.