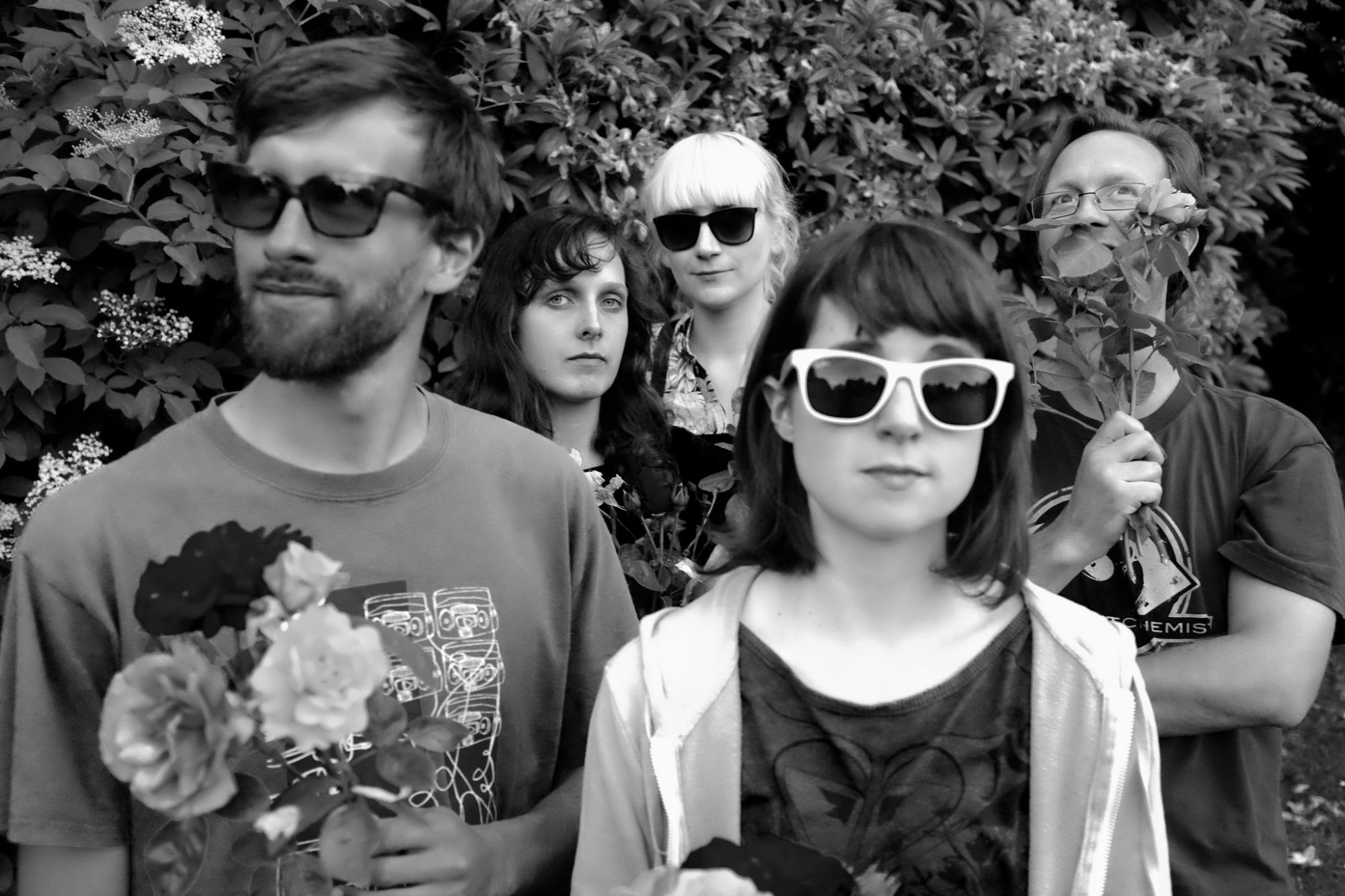 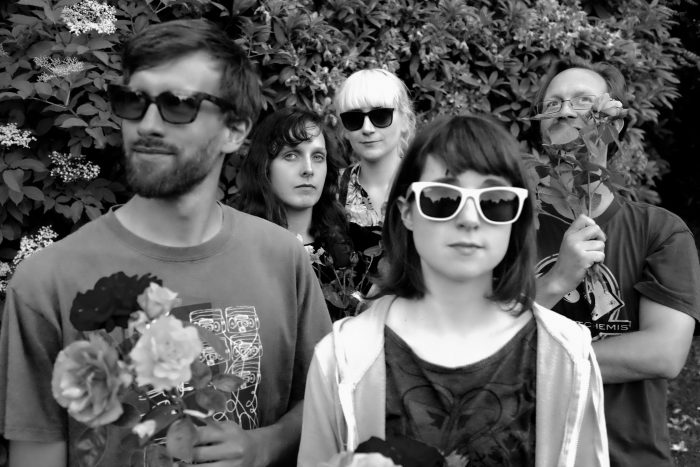 Originally recorded in the late 1990s by Empress, a Leeds band featuring members of Hood and Boyracer, the track was reworked by Living Body in January 2016.  Don’t Give Up On Me will be released digitally in the US/CA on Landland and Kingfisher Bluez, and in the UK/EU on Barely Regal Records, with a full length LP to follow later in the year.

In July 2016, Living Body will embark on their first UK tour, augmented by new and additional live members Alice Rowan (Mayshe-Mayshe) and Sarah Statham (Esper Scout, Molars, Ecate).  Expanding on from a solo project, Living Body has enabled Smith to explore a more immediate and direct approach to songwriting, further honing his uniquely inimitable patchwork of pop music with noise/drone forms.  Their debut single, Don’t Give Up On Me, is dedicated to hope, optimism, and the European Union.