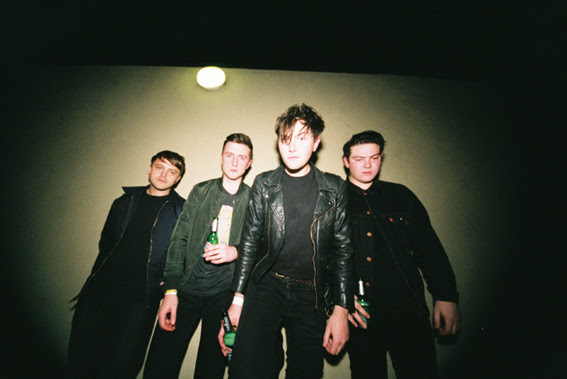 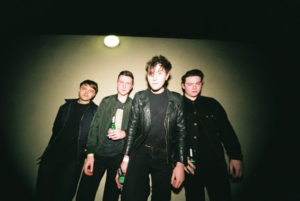 Hull’s LIFE unleash the ball of energy that is Popular Music!

LIFE are firmly on the up right now, following a successful tour in January. They now unleash their most incendiary track to date in the form of Popular Music. Working with Grammy award winning producer Ian Dowling (Bombay Bicycle Club, Wavves and The Orwells) is truly paying off.

In spite of its powerful raucous sound, LIFE maintain some pop sensibility, with its urgent vocals and driving guitars it could all too easily become a discordant mess. However, they navigate this perfectly and instead create an awesome slab of indie rock.

LIFE are also heading back out on tour later this week, check out the dates below:

Check out the video of Popular Music below: