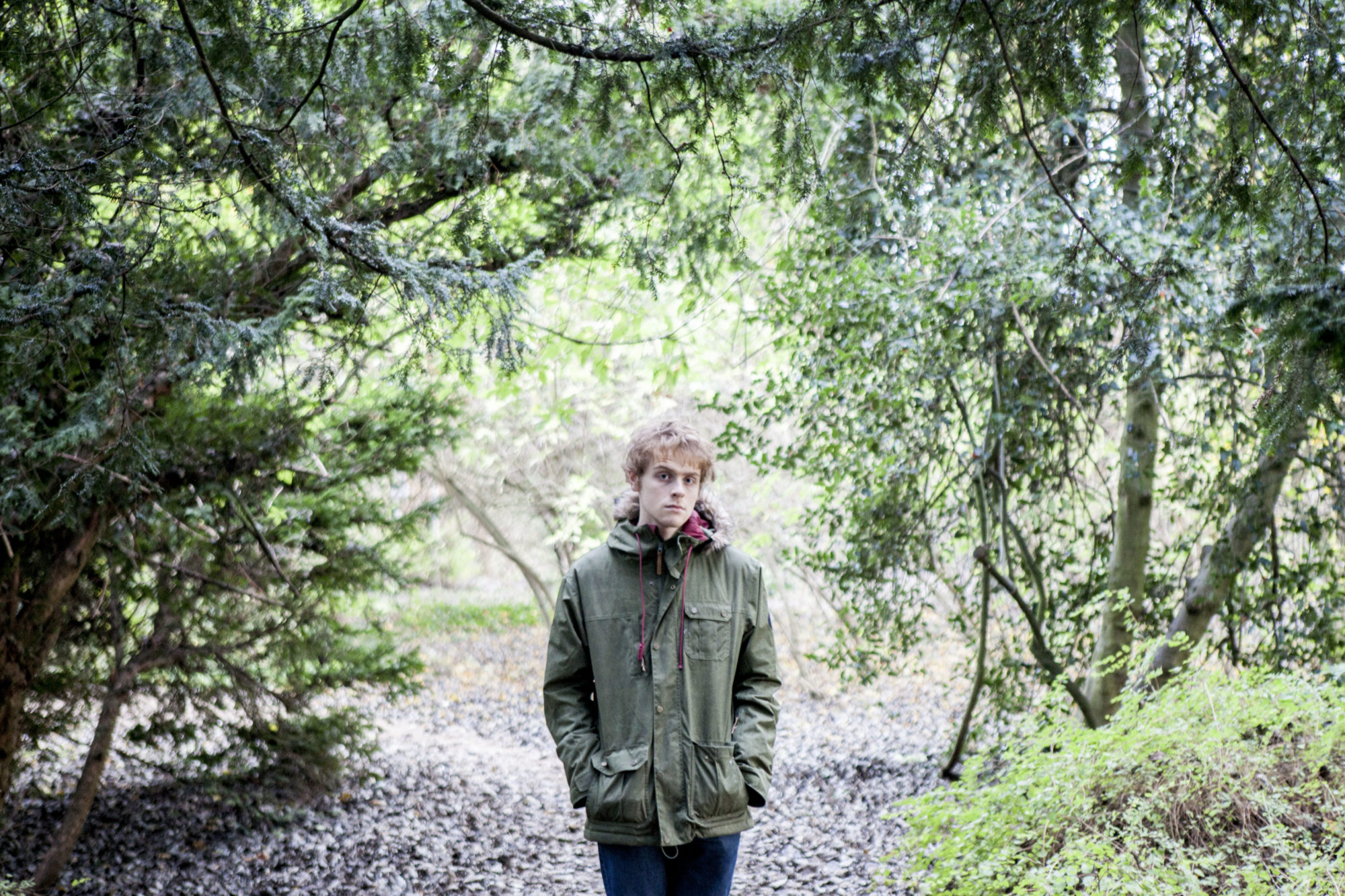 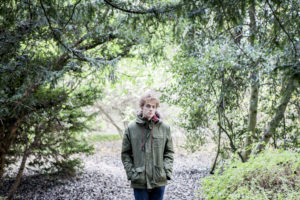 Secret Police is the second single to be unveiled from Kiran Leonard’s upcoming album Grapefruit.

The delicate piano intro into the cacophony of eclectic sound, Secret Police is what continues to set Kiran Leonard apart. Yet Secret Police is only a small part of the wider picture, all of which will be revealed when Grapefruit is released to the world on the 25th of March via Moshi Moshi.

As Secret Police follows the exceptional Pink Fruit I, its proof that Kiran Leonard has a truly diverse sound. You can hear the brilliant Secret Police below.

Kiran will also be heading out on an extensive tour around the release of Grapefruit.