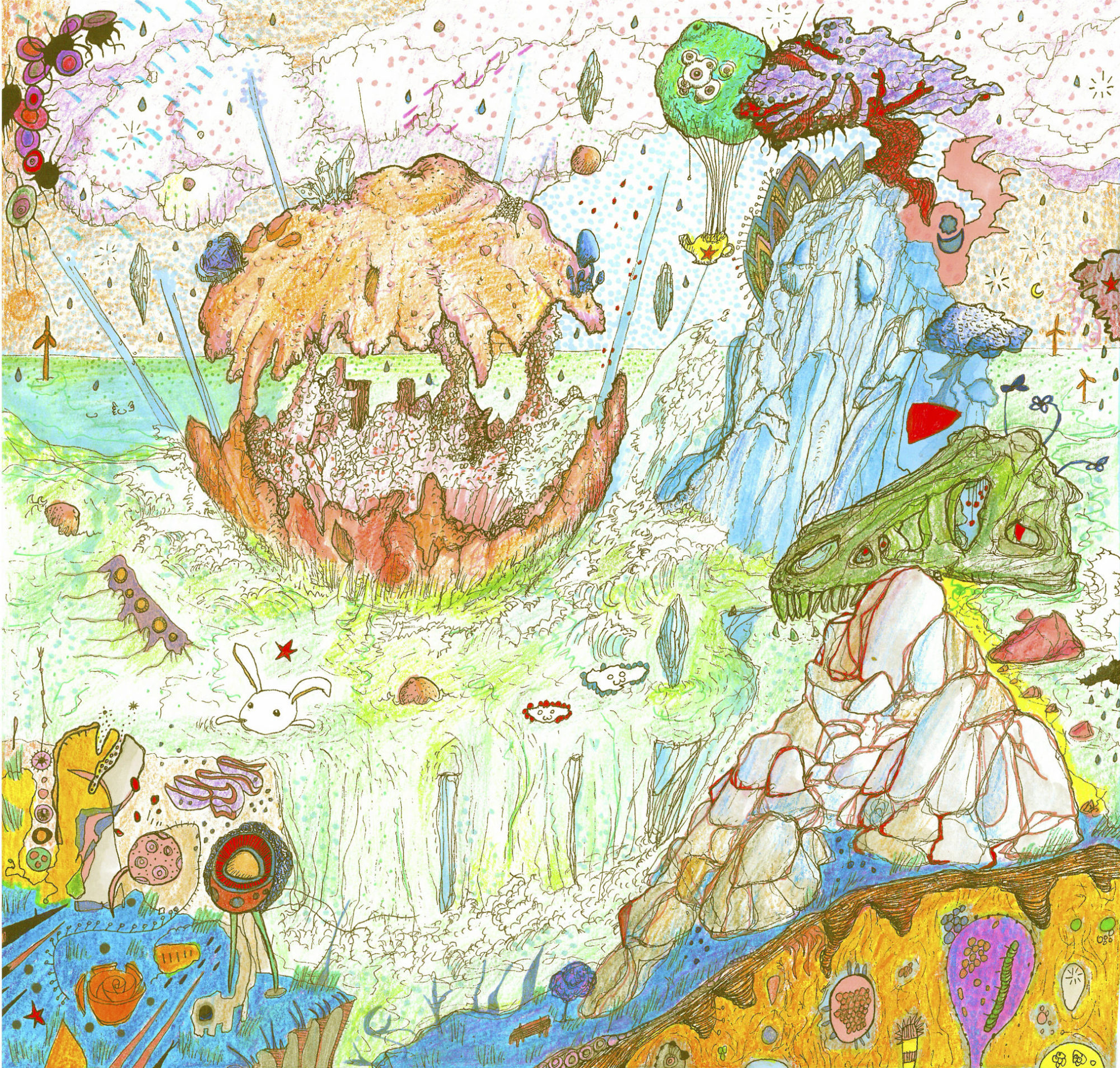 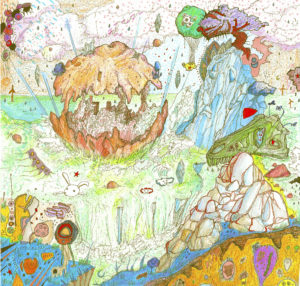 Today Kiran Leonard announces his biggest tour to date in support of his new album Grapefruit out on March 25th on Moshi Moshi.

Fresh off his latest run of shows, Kiran Leonard is riding high on a wave of acclaim from across the board. Today he also unveils the video for Pink Fruit I, which forms part of a larger centrepiece track from Grapefruit. Pink Fruit will also be released in its entirety on a single sided 12” this Friday (22nd).

Grapefruit will be released across LP, CD and Download on March 25th via Moshi Moshi, and the dates for Kiran’s largest ever tour is below: