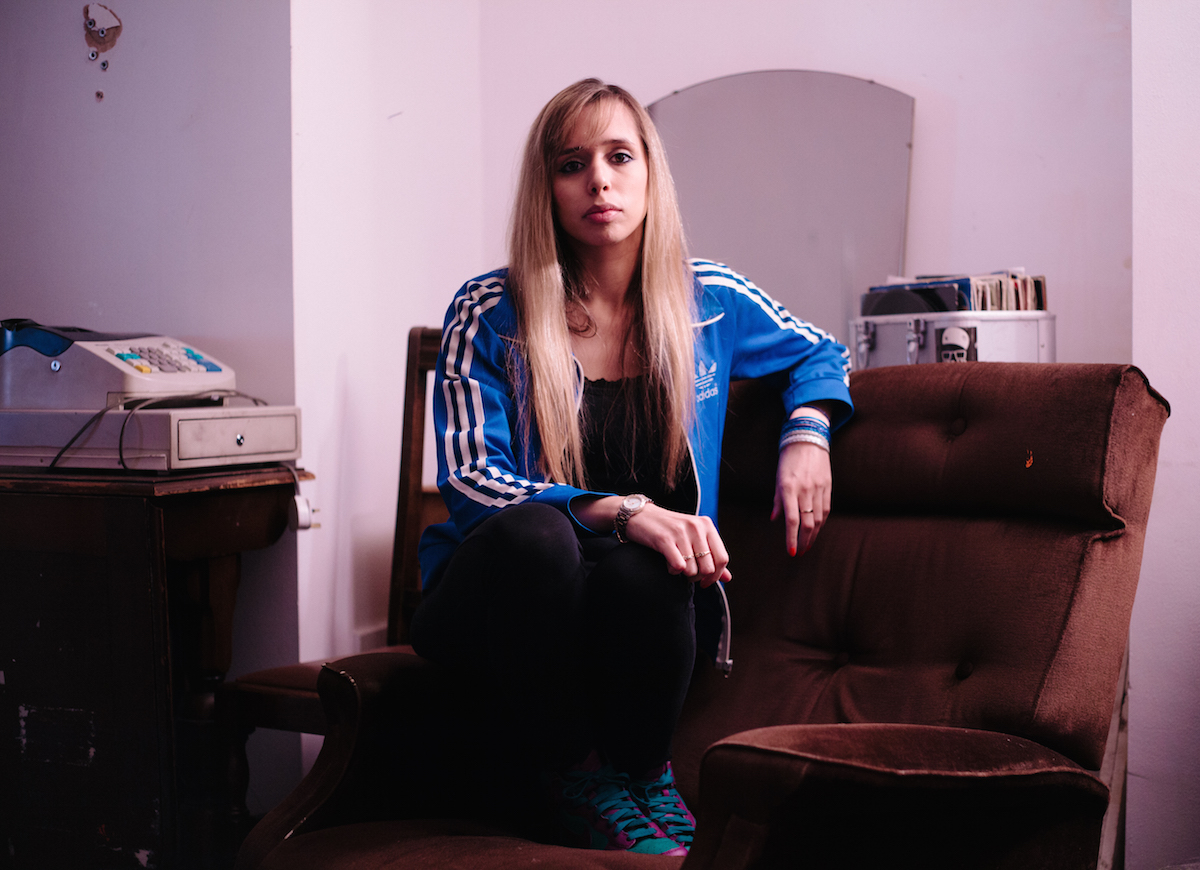 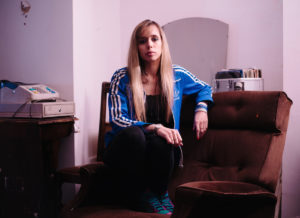 Originally hailing from Southampton Kayla Painter has since relocated to Bristol, she draws upon a variety of influences. She creates unnervingly brilliant soundscapes, with the powerful complemented by the delicate. There’s also a heavy leaning on the visual side of things.

Her live set being described as hypnotizing, drawing upon the aesthetics and themes present in her artwork: dystopian futures, uneasy environments, a dream like science fiction that is created with clever use of audio and visual space.

In terms of new track efa, her second track that’s been released since signing to legendary Welsh label Turnstile. Kayla states that “The track has strong references to story telling, tales and folklore.” This is reflected in the brilliant visuals that accompany it, check it out below:

~
Kayla Painter can be found online here kaylapainter.wordpress.com. She is also on Facebook and tweets as @KaylaPainter.