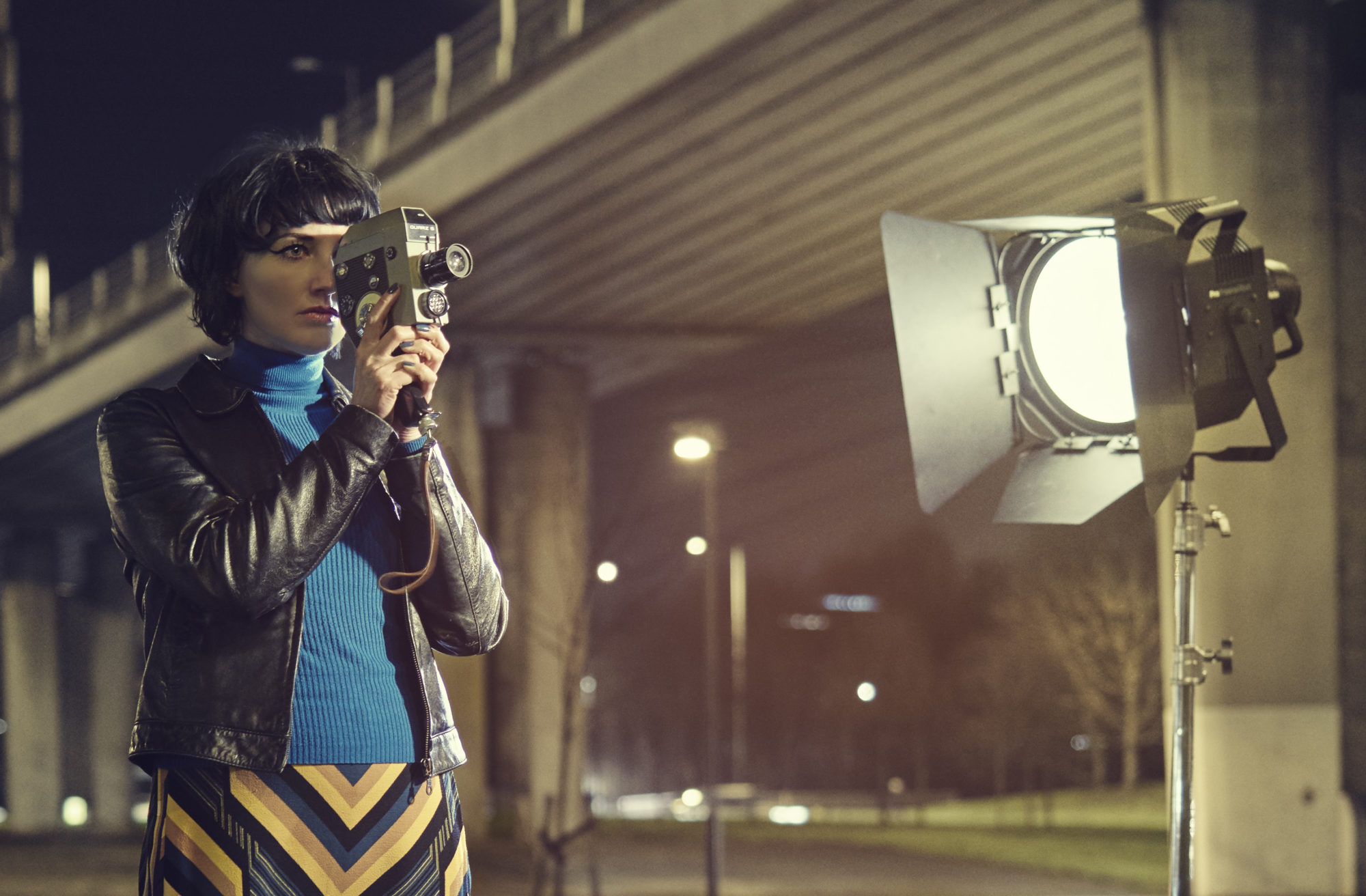 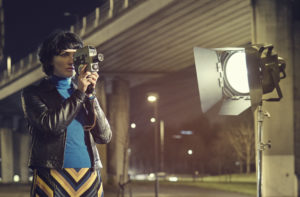 Kate Jackson is back, the former Long Blonde is set to release her debut solo album British Road Movies on 20th May via Hoo Ha Records.

Having had a lengthy absence from the stage, following The Long Blondes final show Kate Jackson moved to Rome to become a painter. Having developed her own unique painting style, she returned to her hometown of Bury St Edmonds. Having seen Nick Cave’s 20,000 Days on Earth, her spark was reignited.

Having bonded over a love of David Bowie, The Fall, Neil Young and Brian Eno, writing with Bernard Butler came easily. British Road Movies is an eclectic record, which takes in a variety of styles from synth infused glam rock, electronica and alt-country. All accompanied by Kate Jackson’s distinctive vocal style, as well as Butler’s immediately noticeable guitar.

Lead track Metropolis is a chugging guitar driven swagger filled pop tune, check it out below:

Kate Jackson and The Wrong Moves will also play the following dates:

~
Kate Jackson can be found online here katejackson.co.uk. She is also on Facebook and tweet as @KateJacksonWM.