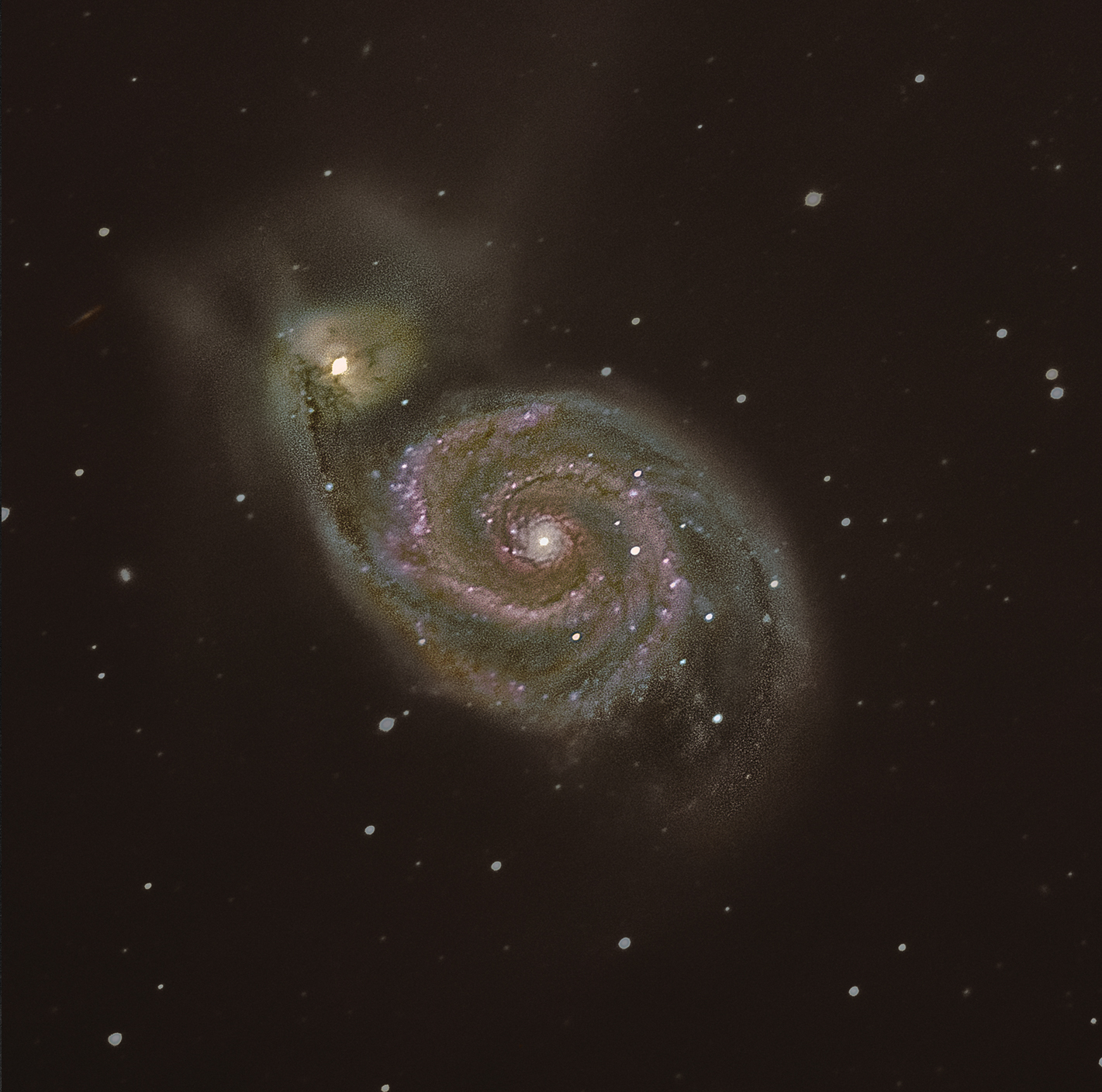 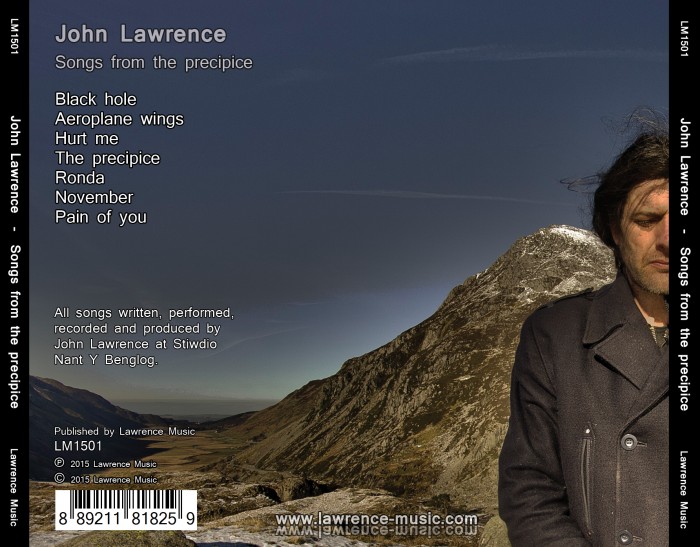 John Lawrence, founder member of Louder Than War faves Gorki’s Zygotic Mynci, has just announced that he is to release a new album on the 7th September.

Entitled, Songs From The Precipice, the album consists of seven songs and will be released via John’s own website as well as all the usual places online such as iTunes, Amazon mp3, GreatIndieMusic, Shazam, SoundExchange, Google Music Store, and Tradebit.

The entire album was written, performed, recorded, and produced by John himself at his Stiwdio Nant Y Benglog in North Wales and it sees John experimenting with his sound, creating an exhilarating mixture of jazz-rock, country pop, and alt-folk which reminds the listener at times of early Hawkwind, mid-80’s Fall, and solo Syd Barrett.

Listen to lead track, Aeroplane Wings, here, and find the full trackless below.