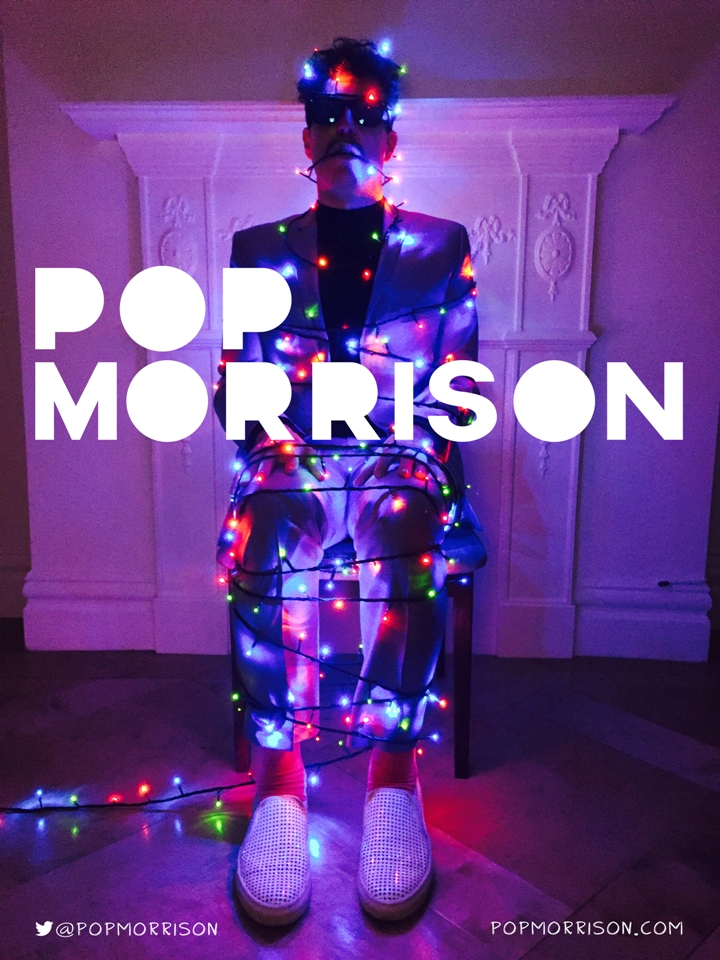 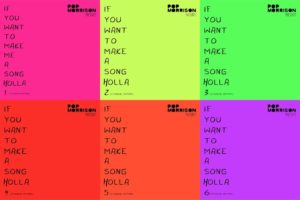 Entitled ‘If You Wanna Make A Song Holla’ Morrison is set to release six EPs all at once this coming Friday (8 April) but instead of being just a standard release, the aim of the project is to create an organic project where producers, musicians, and fans can either use the music for the base of their own compositions, remix the tracks, or just enjoy as they are.

All you would need to do is buy the EPs then reach out to Jamie via social media with the words “I wanna make a song #HOLLA”.

Here’s the man himself to explain:

The EPs will be available this Friday from popmorrison.com and this story will be updated throughout the coming weeks.

If you are interested in being a part of this project make sure you are following Jamie on Twitter @PopMorrison.