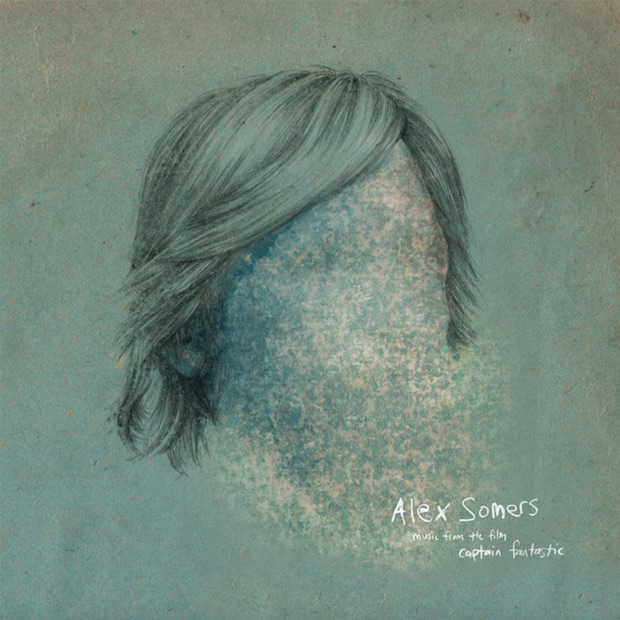 Alex Somer, who has previously worked with Siqur Ros and Jonsi and has also worked on the films We Bought A Zoo and Aloha, has recently created the soundtrack for the new Viggo Mortensen film Captain Fantastic.

The vinyl version of the album will be released by Invada on the 29th July. You can hear a sample of the score below: