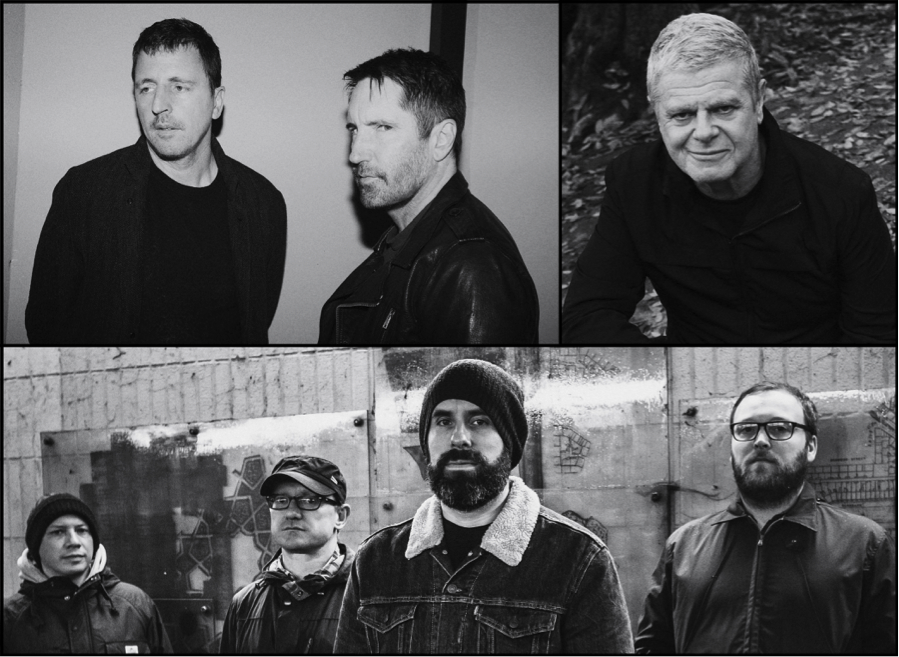 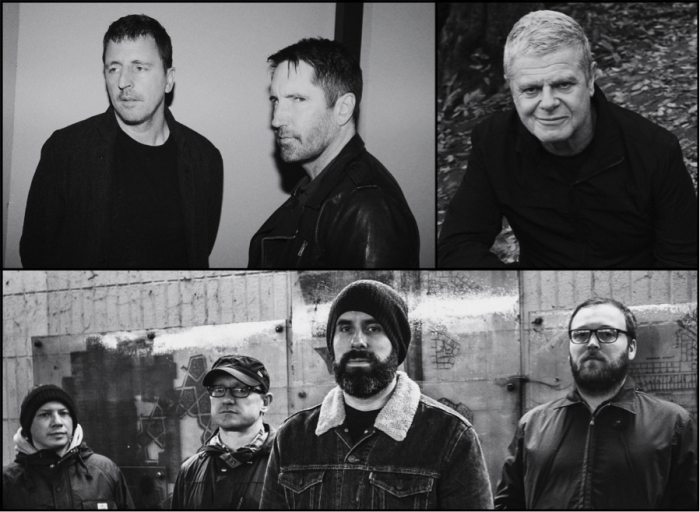 ‘Before The Flood’ is the Leonardo Di Caprio and Fisher Stevens documentary focusing on climate change and the devastating impact it is having on the planet. Created as a “call to arms” the film follows Di Caprio (in his role as UN Ambassador for Climate Change) around the world as he meets scientists, politicians and residents of areas that are already seeing the affects of climate change on their lives.

Supervising the score was Nine Inch Nails’ Trent Reznor and Atticus Ross who collaborated with Gustavo Santaolalla and Mogwai to create something that was utilizing various outlooks but with one cohesive vision.

“The incredible music composed for Before The Flood was one of the most unique collaborations I can think of in scoring a film”, said Fisher Stevens. “Reznor, Ross, Santaolalla and Mogwai become one voice in capturing the emotion and feeling of Leonardo DiCaprio’s journey to understanding where we stand in terms of climate change, how far gone we are, what can we do about solving this issue and why people are still resistant to understanding the how important it is.”

The soundtrack will a joint release between Invada and Lakeshore and will see the album come out on vinyl and CD.

More details will soon follow but in the meantime you can watch ‘Before The Flood’ via the following link: