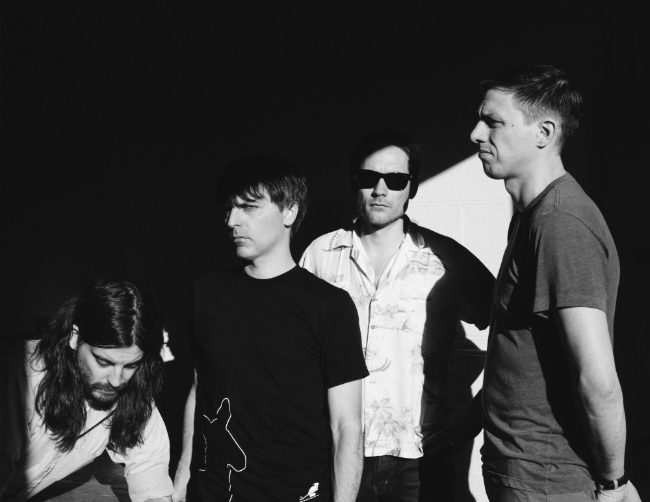 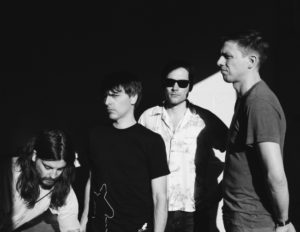 Holy Fuck are finally back after a lengthy absence following the release of their third album Latin, the band had all but disappeared. However, they’ve returned with a bang, Congrats has been two years in the making and is their best record yet. Since they were last in the public eye the band have been off exploring other projects and production work with the likes of Metz, Alvvays and Viet Cong.

For Congrats though the band checked into a proper studio, rather than a barn in rural Ontario where the majority of Holy Fuck’s records had previously been made. The band were previously famed for their low-budget hi-tech toys, these have been streamlined into what Graham Walsh describes as the nervous system of the band: “What gets run through our system is the seed of the idea for our music, and the system is what we play. This record is almost a beginning-the first stage of a new way for us.”

Congrats is Holy Fuck’s most mature record to date, with the first three seeing them finding their voice and now they’re able to fully express it. Check out the brilliant Xed Eyes below: