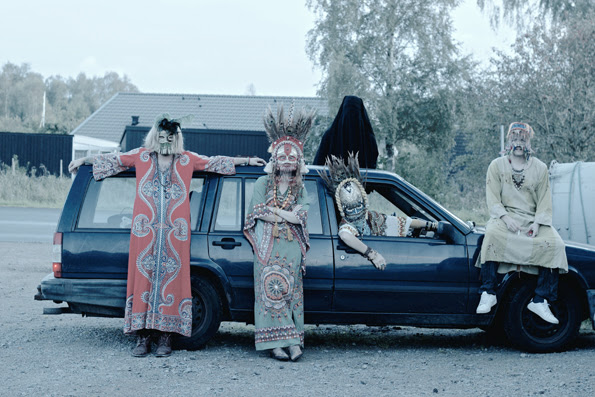 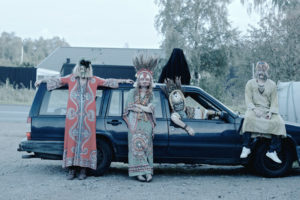 Goat announce I Sing In Silence new single and a slew of European dates for this summer.

This is Goat’s first new music since last years It’s Time For Fun, which saw the band once again experimenting with some intriguing sounds. I Sing In Silence follows in this same vein, with a plethora of diverse sounds at play from flutes, woodblock percussion and swirling guitars.

The band once again proving that psych can present it self in a variety of forms, although may bands to play it safe. Goat are always found challenging themselves, setting the standard for the rest of the scene. I Sing In Silence will be released on 7″ via Rocket Recordings on the 3rd of June.

The band will also play a variety shows across Europe, check out the dates and I Sing In Silence below: