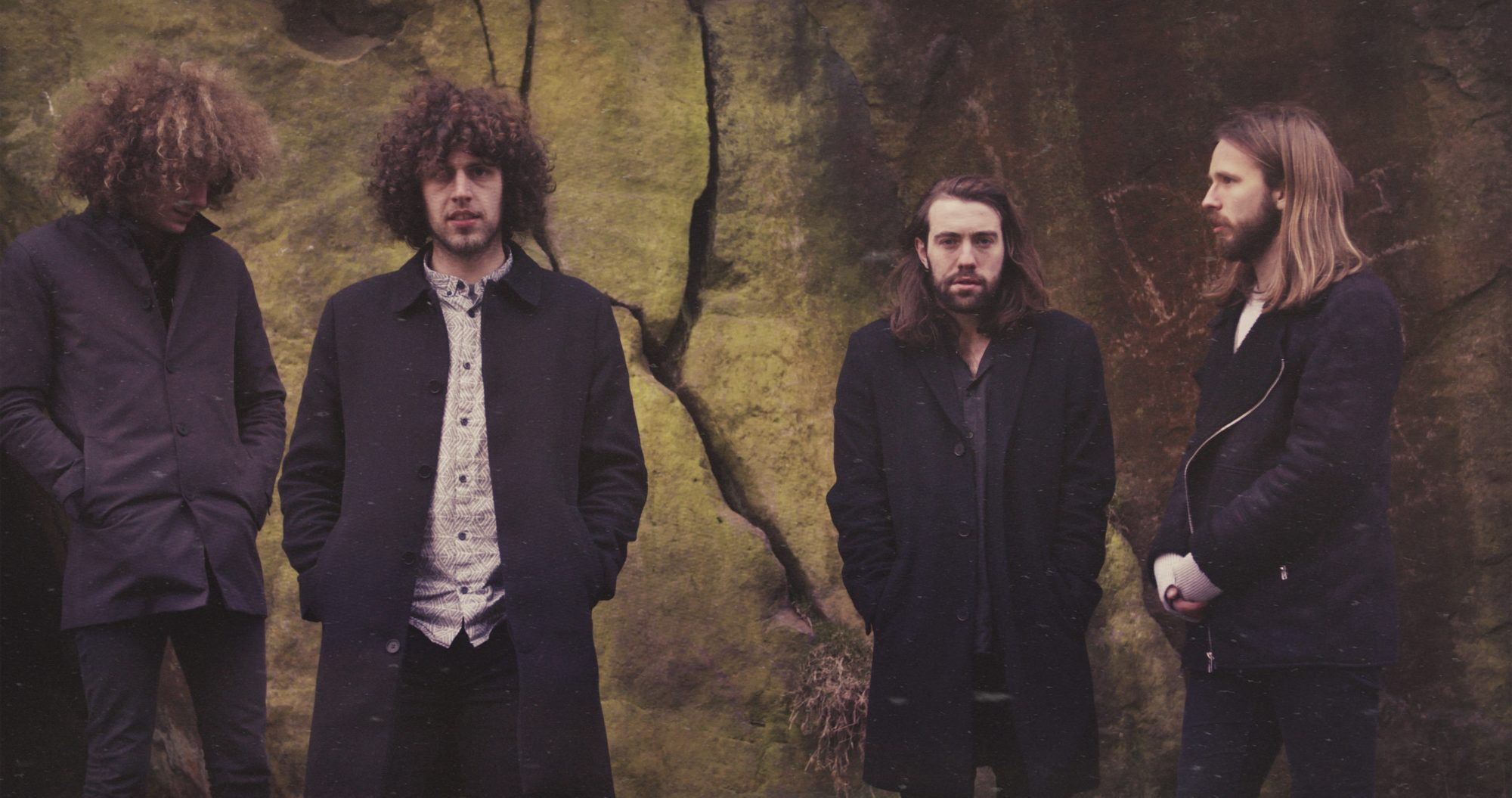 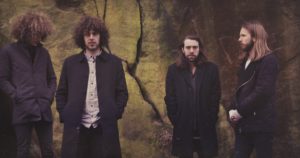 York’s Glass Caves announces the thunderous title track of their debut alum Alive as their next single.

Glass Caves had a very successful 2015 selling out numerous dates across the country, supporting Augustines and a number of festival appearances. Things are certainly on the up for the York band, as they prove that hard work really does pay off with their self-funded debut album Alive entering the Record Store Day top 40 on it’s week of release.

The band is now set to release the title track from their aforementioned album Alive, an anthemic blast of power and euphoria akin to the sound of former touring partners Augustines. Singer Matt Hallas explains the themes of the song as such: “The realisation of knowing you are living a part of your life you will remember forever. A shout of being alive.”

The band are touring the UK extensively throughout April and May, check out the dates along with the track Alive below: