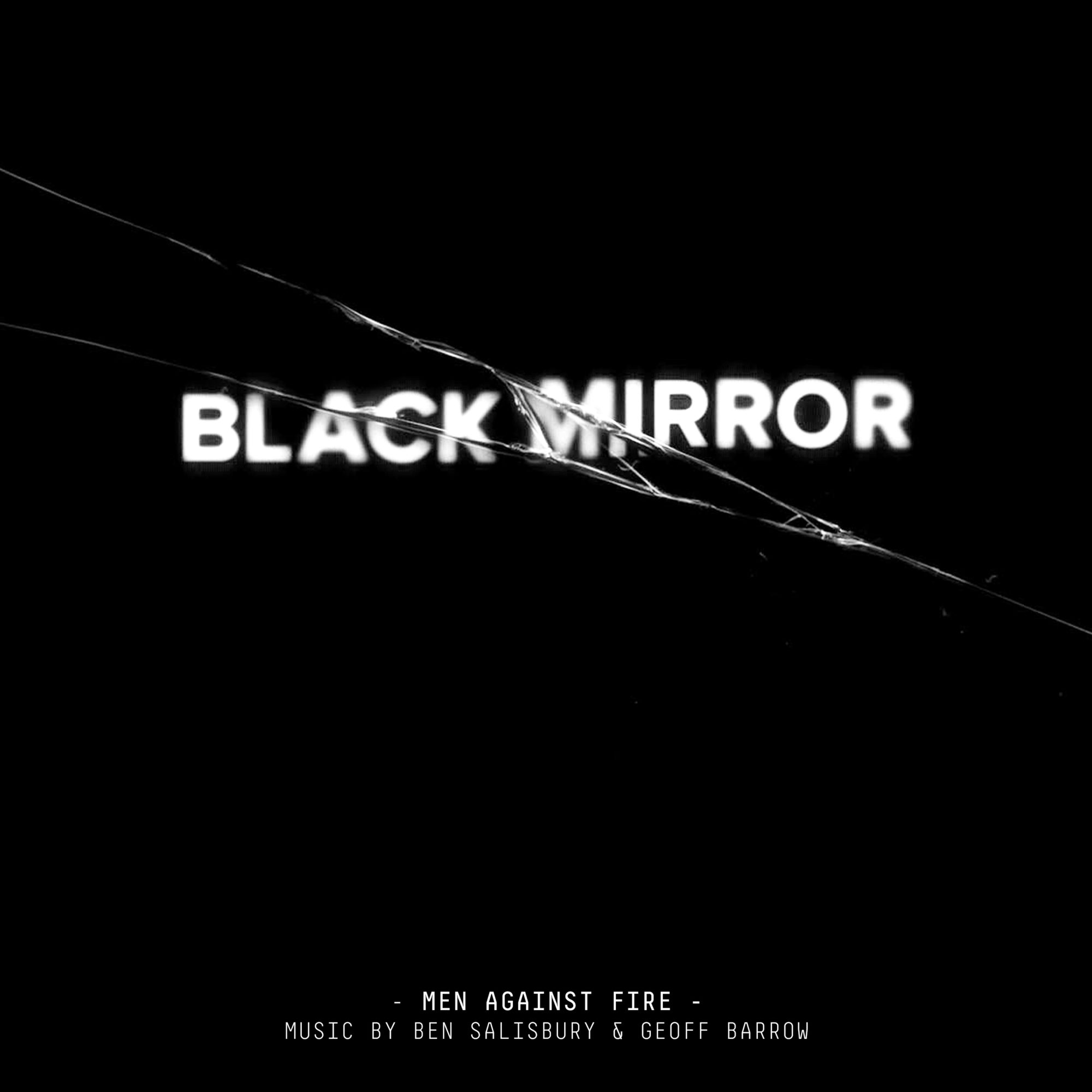 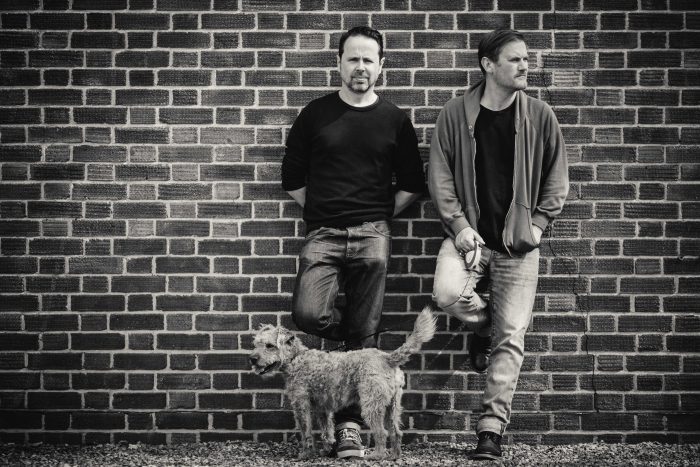 The pair are known for their revered score to Alex Garland’s Ex-Machina movie which recently won an Ivor Novello Award and last scored the new Ben Wheatley film ‘Free Fire’,  which premiered in London last Sunday.

We’ve been long-time admirers of the duos work since their sensational DROKK album so it was wonderful to hear the pair were working on a score for an episode of the incredible Black Mirror series.

The soundtrack to the episode,  called “Men Against Fire”,  will be released on digital platforms worldwide today via Invada Records,  with Lakeshore handling the digital distribution in North and South America.

Physical formats will be released next year.