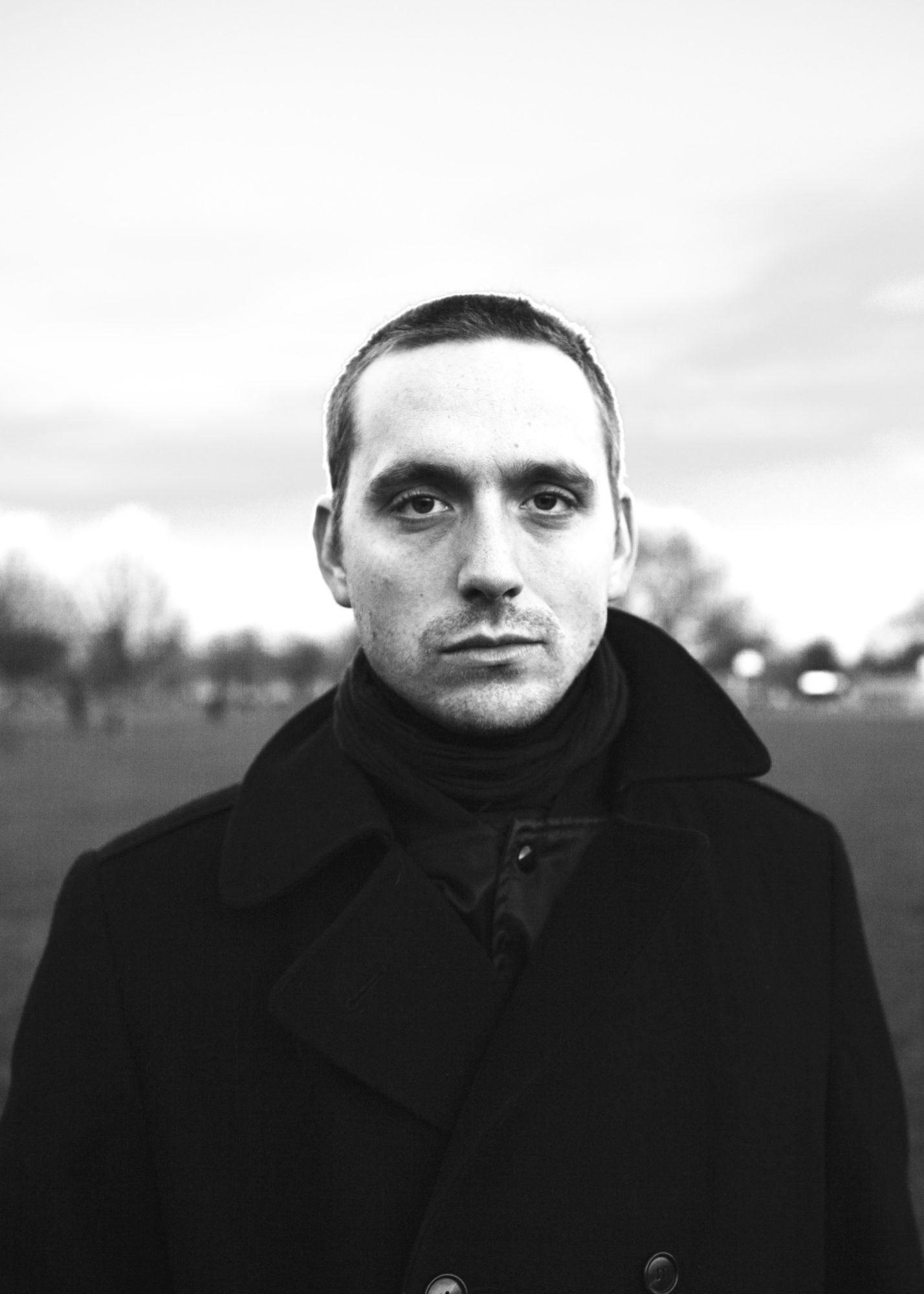 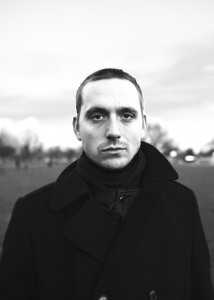 Gabriel Bruce releases the first track since his incredible debut.

Having previously garnered comparisons to Nick Cave and Leonard Cohen, Gabriel Bruce has released the precursor to the follow up Metal Soul is dark and brooding. Bruce’s haunting tones are eerie and tortured, this evocative ballad is unnervingly beautiful.

If this is just the warm up we’re certain that Come All Sufferers is sure to become a must listen to album. With Bruce himself describing the album as “the end of days”.

Gabriel will play the following live dates, with more to follow:

Come All Sufferers will be released later this year, for now check out the brilliant Metal Soul below:

~
Gabriel Bruce can be found online here gabrielbruce.tumblr.com. He is also on Facebook and tweets as @GabrielTheBruce.