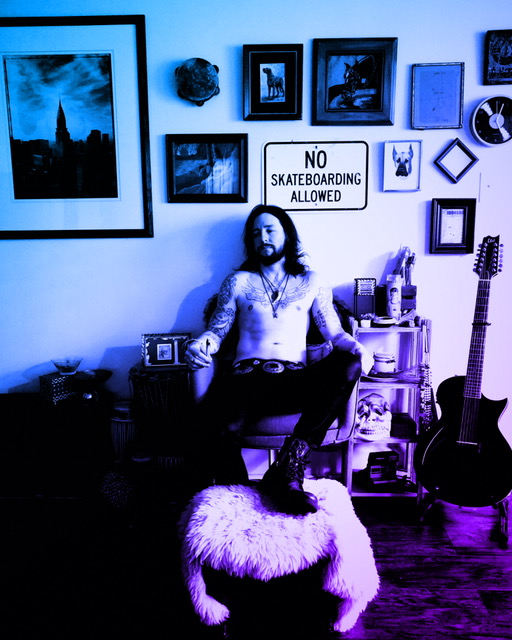 Future Lover (aka Colin Lime) has just released his brand new single. Entitled Dead Soul Dagger the single is a swinging psych-funk workout that is infectious and hedonistic.

Originally hailing from Indianapolis and now residing in New York after extensively touring the country, Lime has written, performed and recorded a brand new album (Reverb Tales) which is due out in May and which Dead Soul Dagger is taken from.

Listen to Dead Soul Dagger below: