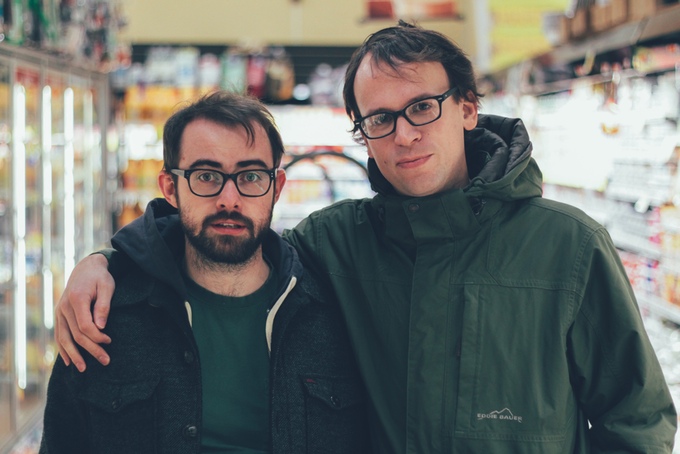 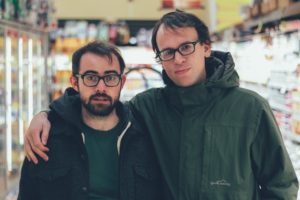 New York Lo-Fi Indie duo Frog have released a new single, and are heading over to the UK for their first tour outside of the US.

In advance of their upcoming debut UK tour, New York indie duo Frog have released Catchyalater, from the bands sophomore record Kind Of Blah. This delicate track twinkles beautifully amidst the underlying Lo-Fi hiss, as the urgently apologetic lyrics take the fore. Catchyalater is backed by new track God’s Tinnitus, a haunting and darker affair with whispered vocals.

Frog will also be releasing a tour documentary, which has been funded through a Kickstarter. Alex Coppolla will direct said documentary titled Frog: Across The Pond, and will chart this first overseas trip for the band. Where they will play the following dates: