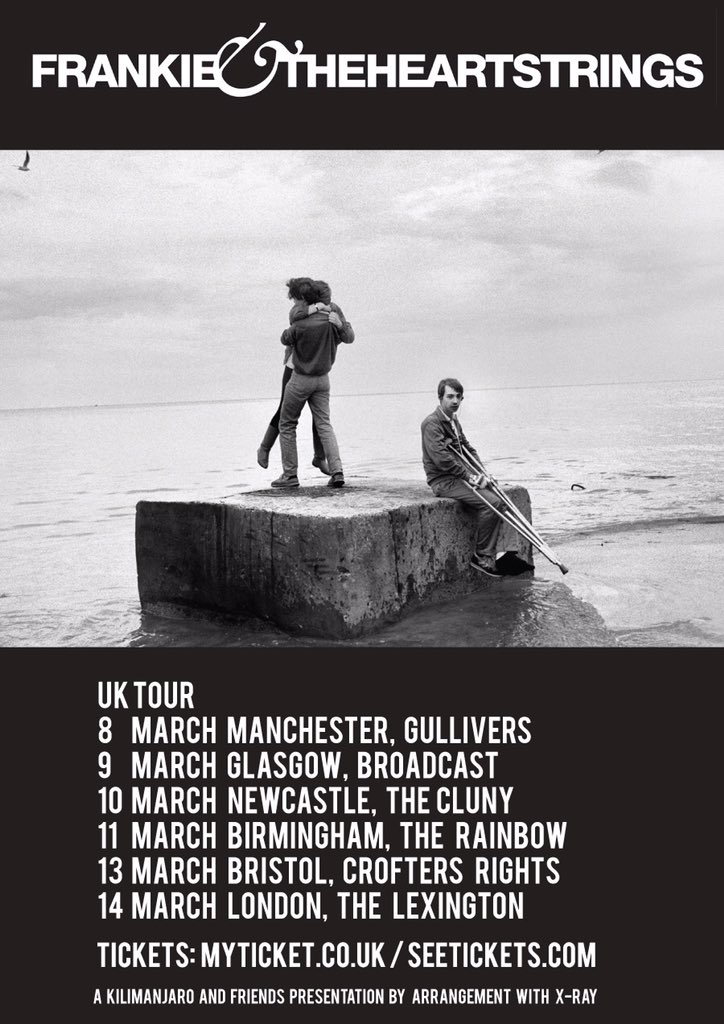 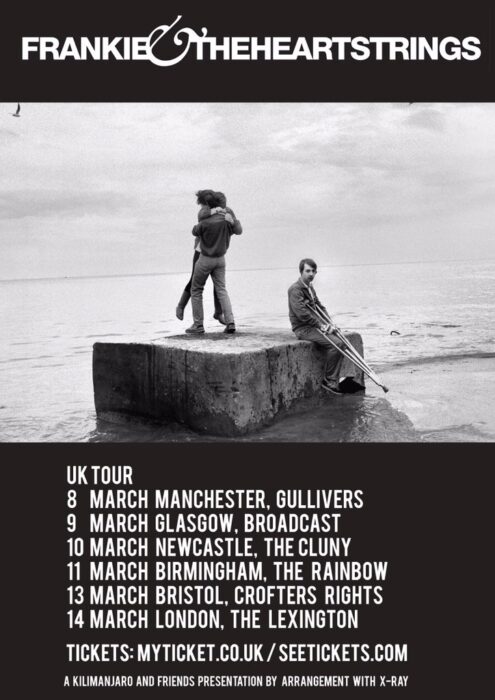 Frankie & The Heartstrings have announced a slew of dates for March 2016, and also unveiled a whimsical Christmas single (Too Right) It’s Christmas featuring none other than Edwin Collins.

The band are also due to take to the road later this month supporting The Charlatans, check out the dates and the brilliant new single below.

December 2015 with The Charlatans

~
Frankie & The Heartstrings can be found online here frankieandtheheartstrings.com. They’re also on Facebook and tweet as @FrankieStrings.