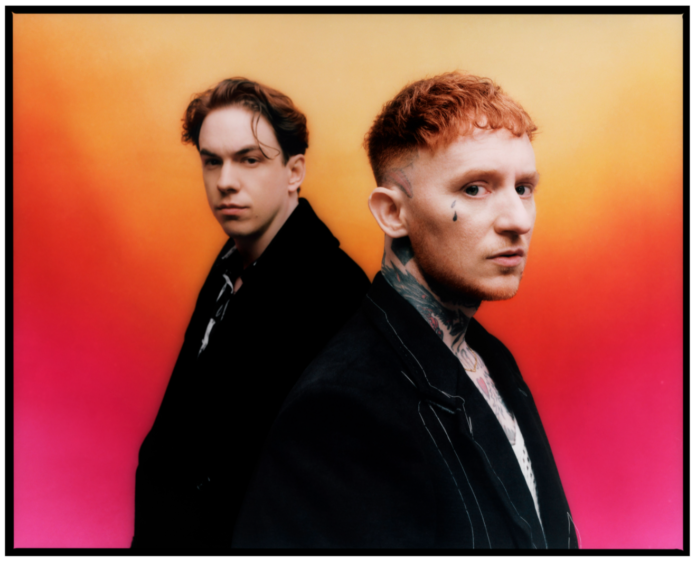 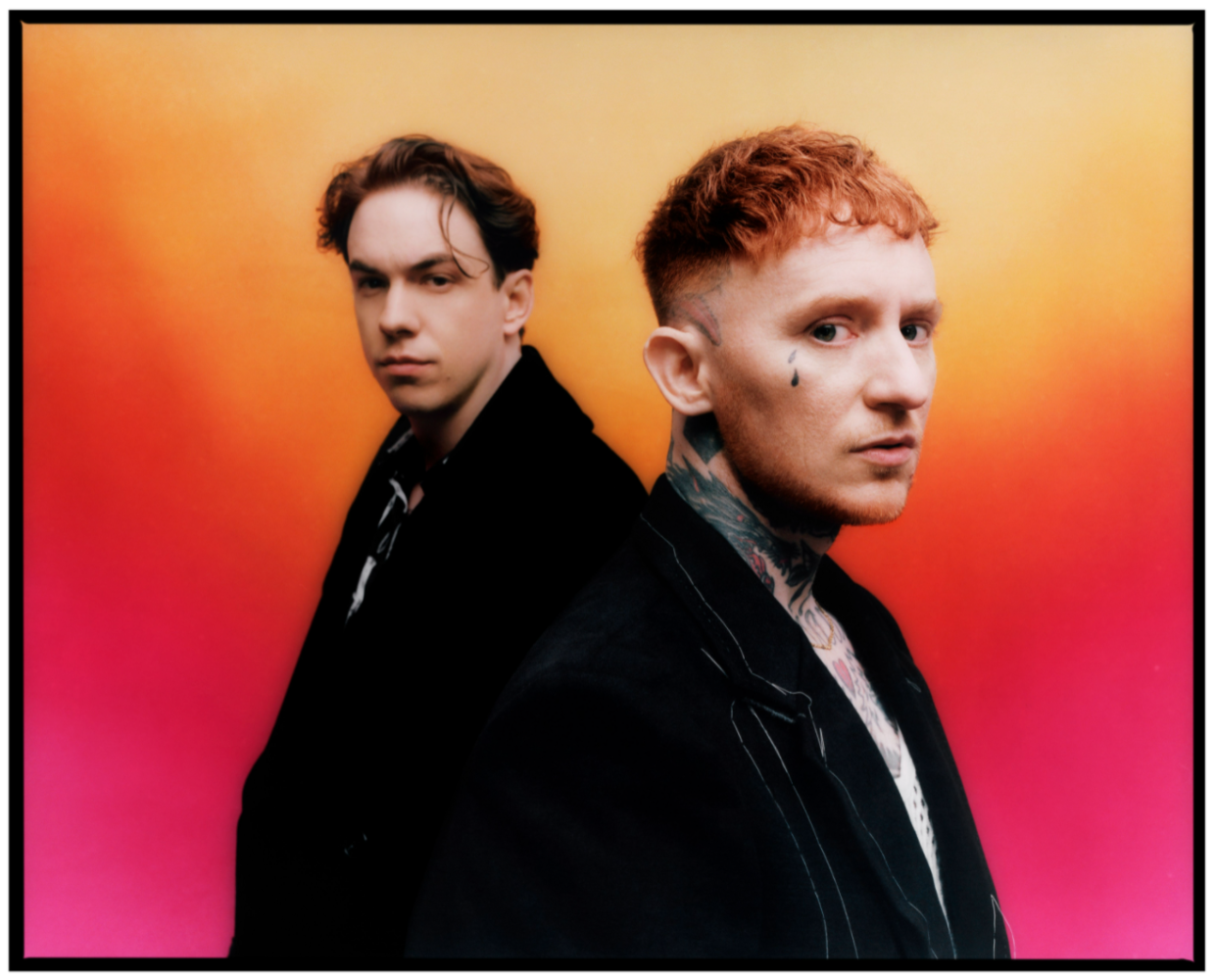 NEW ALBUM ‘STICKY’ TO BE RELEASED ON OCTOBER 15TH

Carter is back with a bang especially after the powerhouse single My Town, a raucous punk duet with Idles shouty bloke Joe Talbot. New single Sticky raises the bar even higher with punk energy that gives you a taster for the anticipated album to follow. Read on…

Frank Carter and The Rattlesnakes’ opening night headline set at Download Pilot unleashed a ferocious release of pent-up energy and pure emotion that will live long in the memory of everyone present. The band proved that they offer something quite unlike anyone else right now: a much needed burst of anarchic spirit as the shackles are removed, but also the articulation and wry wit to rally against injustice; plus a raw, eviscerating live show without the tropes of toxic masculinity. As lockdown eases, who better to soundtrack our new-found freedom?

Seizing on their moment in the spotlight, Frank Carter and The Rattlesnakes share their new single Sticky, which has just received its first play courtesy of Daniel P Carter at Radio 1. The single launches their eagerly anticipated new album, also titled Sticky, which will be released on October 15th. It builds on the momentum generated by their recent single, My Town’featuring Joe Talbot of IDLES, which is the biggest of their career to date and was B-listed at Radio 1.

Punching out of the speakers with a new directness and immediacy, the single Sticky provides a flavour of what to expect from the album. It’s a shark-sharp-shock of visceral punk fury, as the snarling soul of Carter’s vehement voice transports us to the sweltering, closing time madness of a city after dark. He paints a scene of growing paranoia, desperately looking to delve into any vice to counteract the existential despair of feeling “midnight blue.” But there’s a sardonic, horrorshow humour at play too as he spits, “I’m no vampire but I want your blood.”

Carter commented, “Sticky is about that moment where you’re drunk at a bus stop at 3AM. You know there are no more buses, but you sit there anyway because you’re too fucked to figure out your options. Your kebab is on the floor, there’s a Stella in your pocket, and you’re woken up by a dirty little fox eating your shoes.”

It’s the perfect introduction to a record that breaks out of lockdown. Produced by guitarist Dean Richardson for the first time, it solidifies the pair as one of the most exciting partnerships in British punk rock. Carter sounds like an untamed force of nature, embodying the impish menace of Keith Flint one minute and Sid Vicious the next. Alongside Richardson, they’ve crafted a record which wastes no time in hitting hard: not a single song hits the four-minute barrier, and few even hit three.

‘Sticky’ is the sonic eruption of a year-plus of suppressed energy. While it’s an escapist experience, recent reality is never too far away. It’s there in Go Get A Tattoo, which was inspired by Carter’s experience of having to shut his first London based tattoo parlour, Rose of Mercy, almost immediately after it opened. It’s just as present in My Town, a suburban vignette of society’s collective mental health quickly unravelling.

Carter and Richardson’s vision is augmented by the mob of underdogs and outsiders who join them. As well as Joe Talbot, queer, underground electro-punk sensation Lynks complements Carter’s attack with a double-dose of surreal savagery on Bang Bang and Get A Tattoo, while Cassyette brings a provocative punch to the sleazy rock ‘n’ roll of Off With His Head. By the time Primal Scream’s Bobby Gillespie emerges on the closing Original Sin, his breathy voice feels like salvation for the transgressions that preceded it.

Carter sums it up succinctly: “Someone described it to me as ‘they felt their youth’ when they were listening to the record. When you make albums, those are the ones you want to make. Nostalgic, but classic. Timeless, and also modern.”

The album is now available to pre-order on a range of exclusive formats here. All pre-orders are rewarded with instant download of the title track and ‘My Town’.

Having closed their 2020 tour The End of Suffering with a sold-out 10,000 capacity show at London’s cavernous Alexandra Palace, Frank Carter and The Rattlesnakes announce details of their first tour in support of Sticky. They will follow an extensive run of UK dates in November with two O2 Academy Brixton shows in January 2022, and then a European tour which spans thirteen countries.

Tickets: Fans who pre-order the album from the band’s official store will receive early access to tickets from Wednesday 14th July at 10 am local time. General on-sale is Friday 10 am local time.