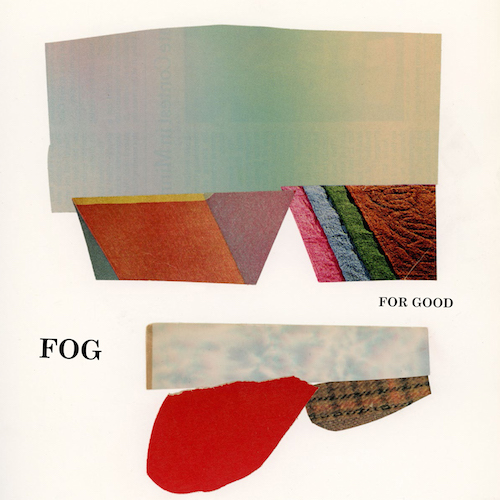 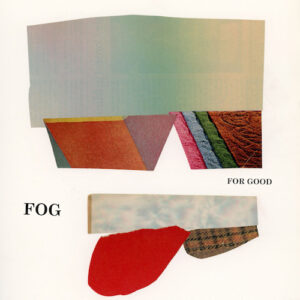 FOG return with a new album, For Good it is to be released 13th May 2016 on Totall Gross National Product.

Following almost a decade long absence, FOG have returned. Having released a plethora of acclaimed albums, each totally different to the last. For Good is a return to form, with digital soundscapes seamlessly wed to guitar, bass, drums, violin, sax, and synths.

There are a plethora of influences at play including, Anthony and the Johnsons, Bon Iver, Julia Holter, Dntel and many others. However, this does not come as a surpriseas Broder covered both Beach House and FKA Twigs on Soundcloud in 2015

Kickstarter funded the album and parts were recorded at Justin Vernon’s April Base compound and Eau Claire studio Hive. However, the majority of the album as recorded in Broder’s basement accompanied by a space heater and his three year old son.

Check out new track Trying below:

~
FOG (Andrew Broder) can be found online here soundcloud.com/andrew-broder. and tweets as @AndrewBroder.