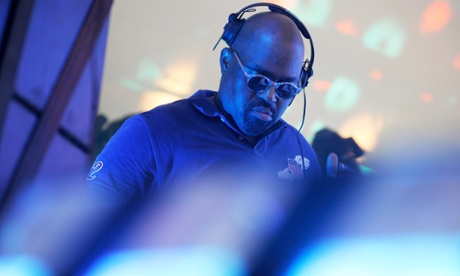 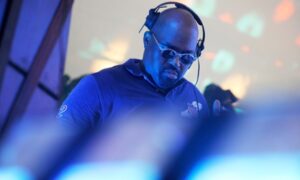 Most famous for tracks such as 1987’s Your Love and 1991’s The Whistle Song, he was inducted into the Dance Music Hall of Fame in 2005. He was one of the key pioneers of house music and a true musical innovator and legendary figure on the scene.