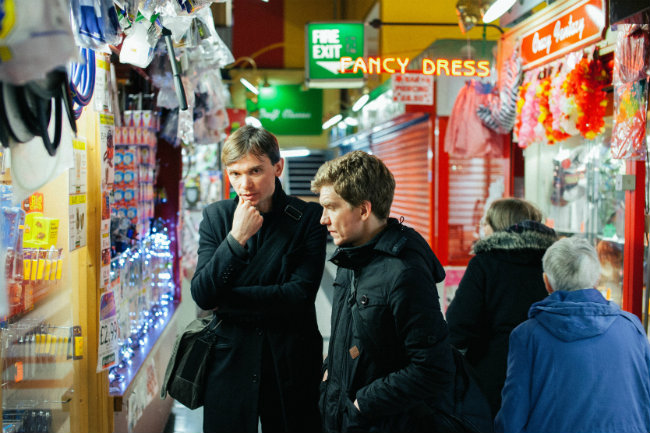 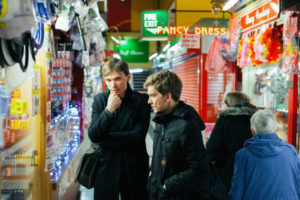 In anticipation of their sixth album, Field Music have released new track Disappointed.

This beautiful straight up pop tune, described as a love story lost in a fog of mismatched expectations. With David Brewis describing the couple he’s imagining as “a couple trying to get together and not quite managing it because they’re a bit older and they’ve already built up complete lives as individuals. Their expectations of what love should be have become too byzantine to let themselves take a risk.”

Whilst the brothers Brewis have been off working on their various projects, the space that Field Music vacated in those four years still appears to be empty. No one else really does what Field Music do: the interweaving vocals, the rhythmic gear changes, the slightly off-chords, but with the sensibility that keeps them within touching distance of pop music.

Commontime was written and recorded in spontaneous bursts over six months in their Wearside studio, Commontime is built around the brothers playing and singing together again, but also features a wider array of players, including original Field Music keyboardist Andrew Moore, Peter’s wife Jennie Brewis and new member of the live band Liz Corney on vocals, plus a panoply of other players.