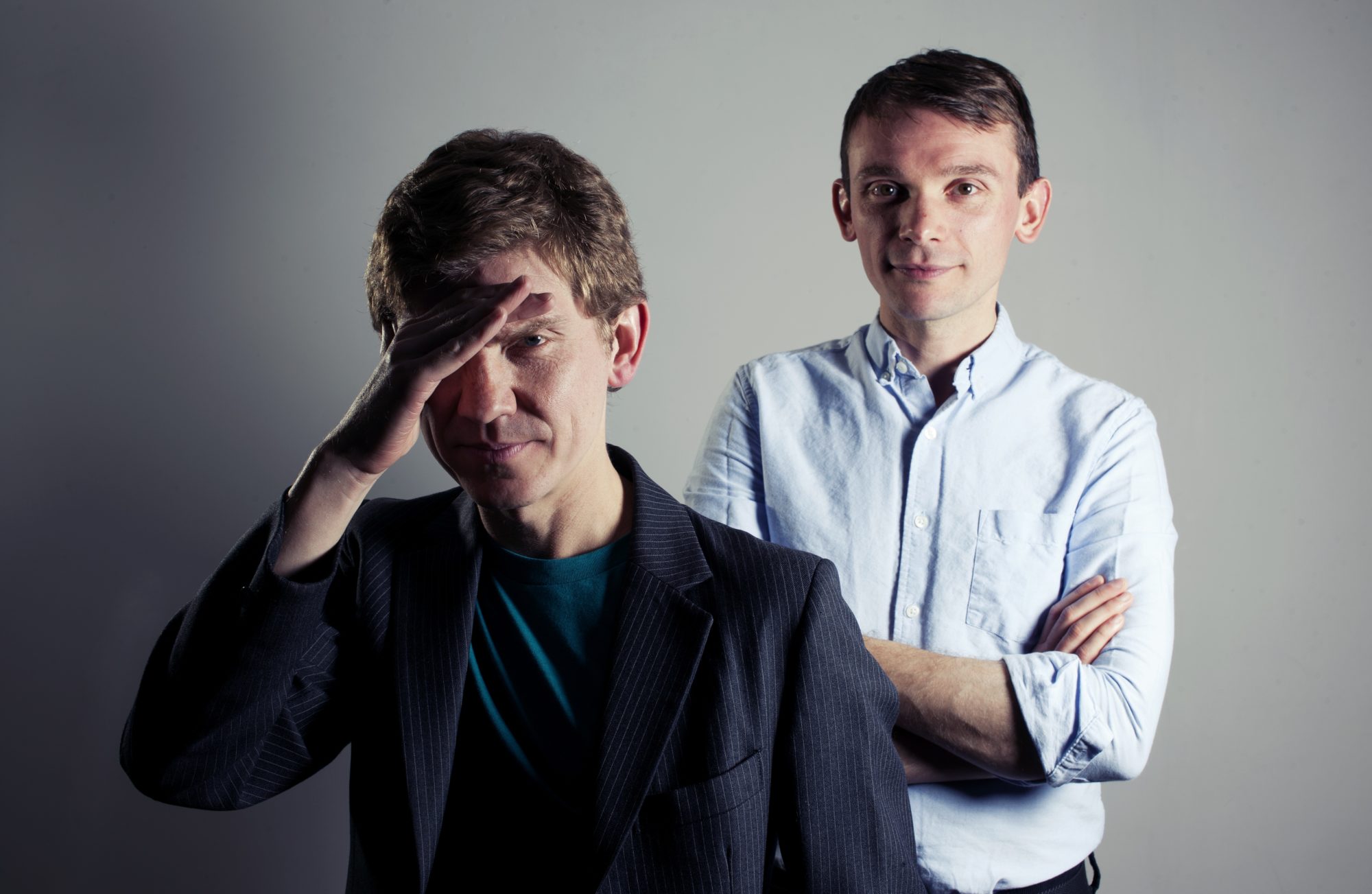 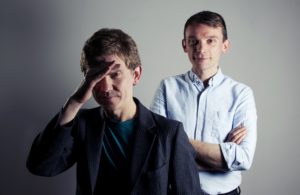 Field Music announce further dates, and an awesome remix from none other than Ewan Pearson.

Having only just started their UK tour, Field Music are already announcing dates for later in the year. We were lucky to catch them at the opening nights of the tour (check our review here), these dates are set to be the bands biggest headline shows to date.

To coincide with this announcement the band has also released an otherworldly remix of Disappointed by the brilliant Ewan Pearson. Leaving you swooning over the laidback spacey rhythms, perfectly complimenting the Brewis brothers vocals.

Check out the incredible remix of Disappointed by Ewan Pearson below: