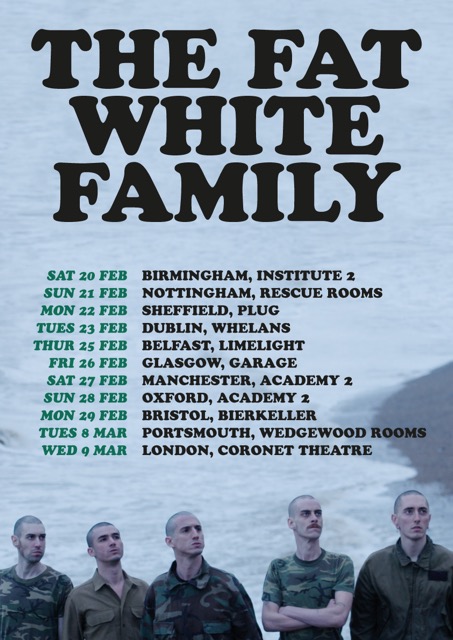 With the highly anticipated follow up to Champagne Holocaust, Songs For Our Mothers due for release on January 22nd 2016.

Fat White Family have announced an 11 date tour across the UK to coincide with it’s release, full details of the dates below.