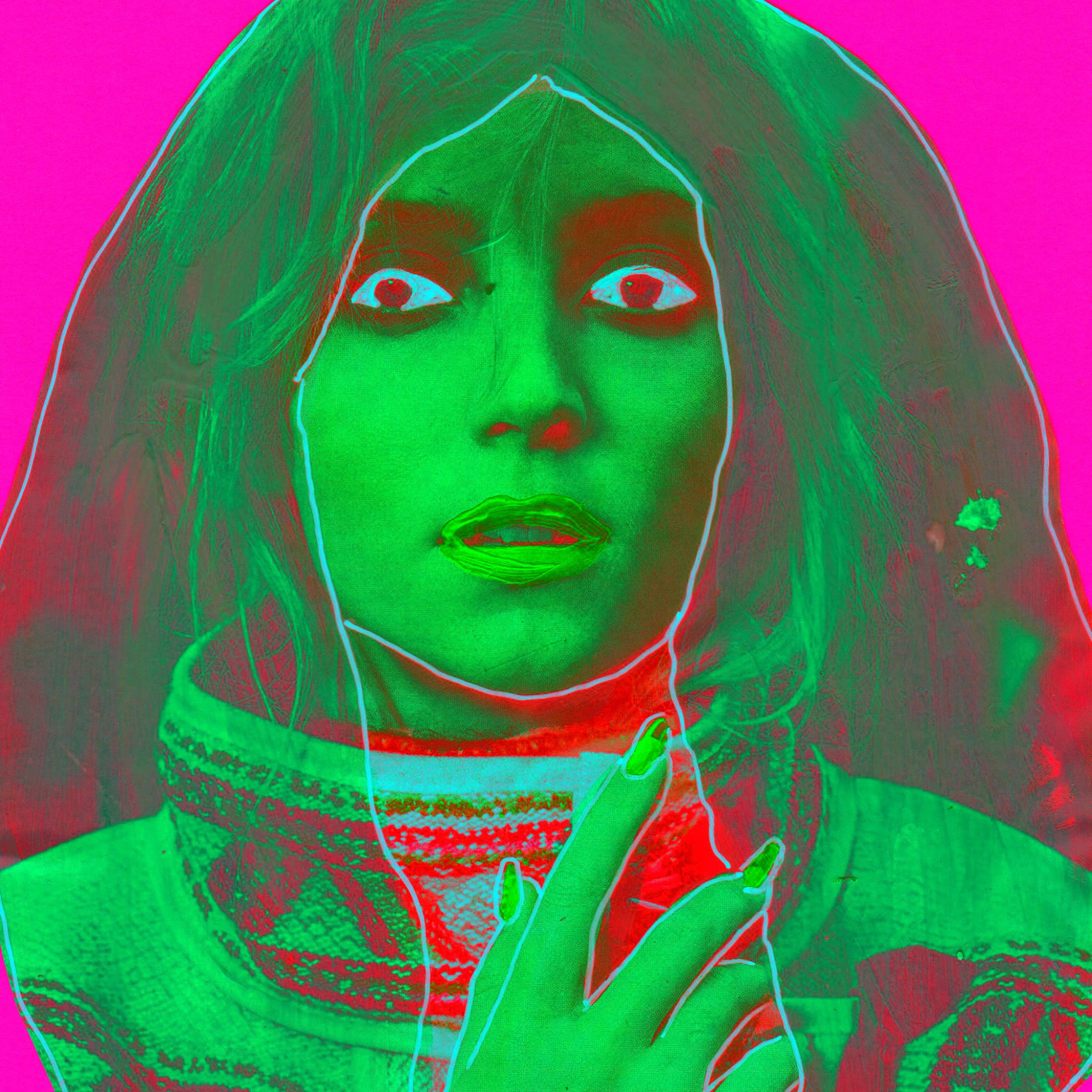 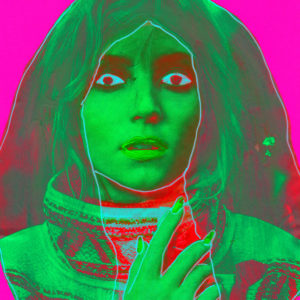 The mysterious EAT FAST have unleashed the title track from the Fenham Dreadlock EP.

After three incendiary tracks here comes the big one, EAT FAST are garnering praise from across the board including ourselves. Fenham Dreadlock is by far the most exciting yet, a rip roaring blast of energy. However, when all four tracks are put together it shows off the bands true potential, put quite simply they’re the most exciting British guitar band right now.

Their mystique has only heightened the excitement around them, but by all accounts they are real and have been seen out in the wilds of their native city. All this still remains something of a mystery, but not for much longer though as the band are set to play their first run of dates later this month. The EP Fenham Dreadlock is out this Friday (13th of May).

Check their dates and Fenham Dreadlock out below!