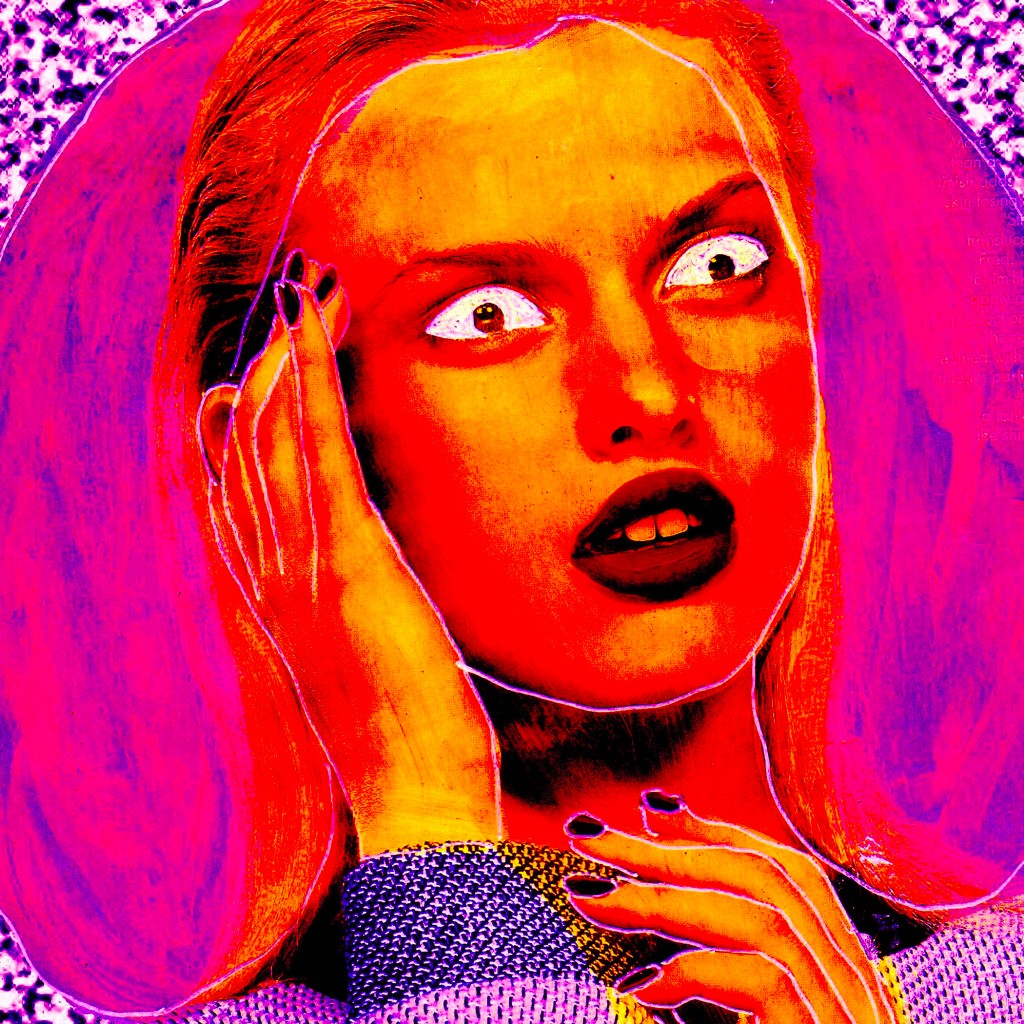 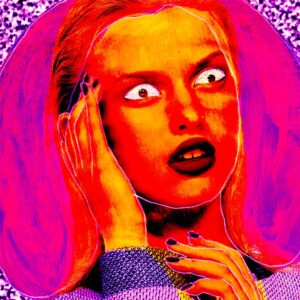 Another intriguing track from the mysterious EAT FAST, Stammer continues the visceral slew of tracks from this unknown artist.

EAT FAST fka EAT unleash yet another slice of fuzzed out garage rock, this mysterious band for whom details are scarce at present have unleashed yet another brilliant track. With their first two tracks Byker Drone, and Byker Lime Slicer already gaining praise from across the board Stammer will only add to this growing mystery.

Its no wonder that there is a growing buzz around EAT FAST after these first three tracks, each one is intense, visceral and exceptionally powerful. Shrouded in lo-fi fuzz and delivered at raucous pace Stammer could just be our favourite so far though. Alongside the release of Stammer, the band (are they  a band?) have also announced a bunch of live dates. Maybe more will be revealed then, who knows!

Check out Stammer and the bands upcoming live dates below: