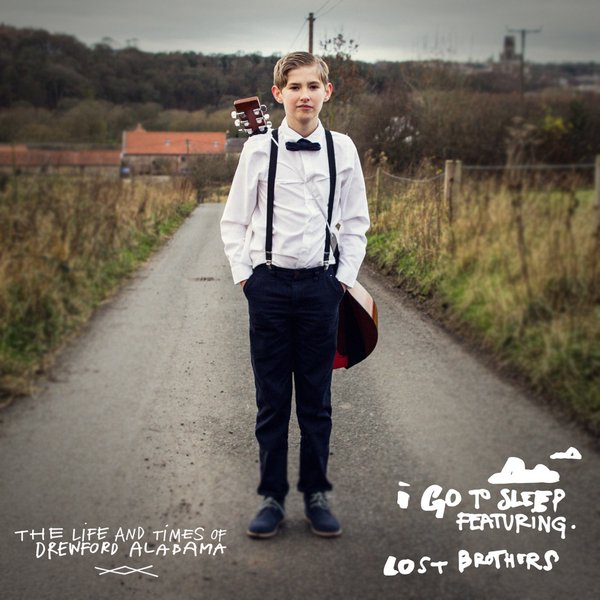 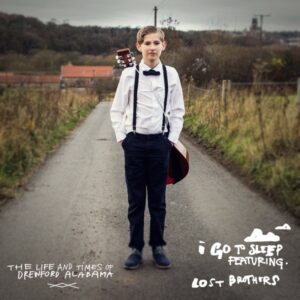 Jamie Morrison (Noisettes, Stereophonics) dives back into the world of Drewford Alabama with a new single, a cover of The Pretenders classic, I Go To Sleep.

2015 has been a very busy year for Jamie Morrison. Not only has he been touring the world as the drummer in the Stereophonics, he has also released the critically acclaimed single, Time Is On Your Side (which LTW premiered back in June) which featured on Radio 1, Radio 2, and XFM.

Now back in the world of Drewford Alabama, Morrison has released a new single as a thank you to all those that have supported him and this project over the last year.

I Go To Sleep is a cover of the Ray Davis song made famous by The Pretenders and features the harmonious vocals of Irish duo The Lost Brothers. Recorded on a boat floating down the Thames, I Go To Sleep is dreamy, cavernous, yet intimate and also features the talents of  Helsinki / Babyshambles man Drew McConnell and Florence and the Machine harpist Tom Monger.