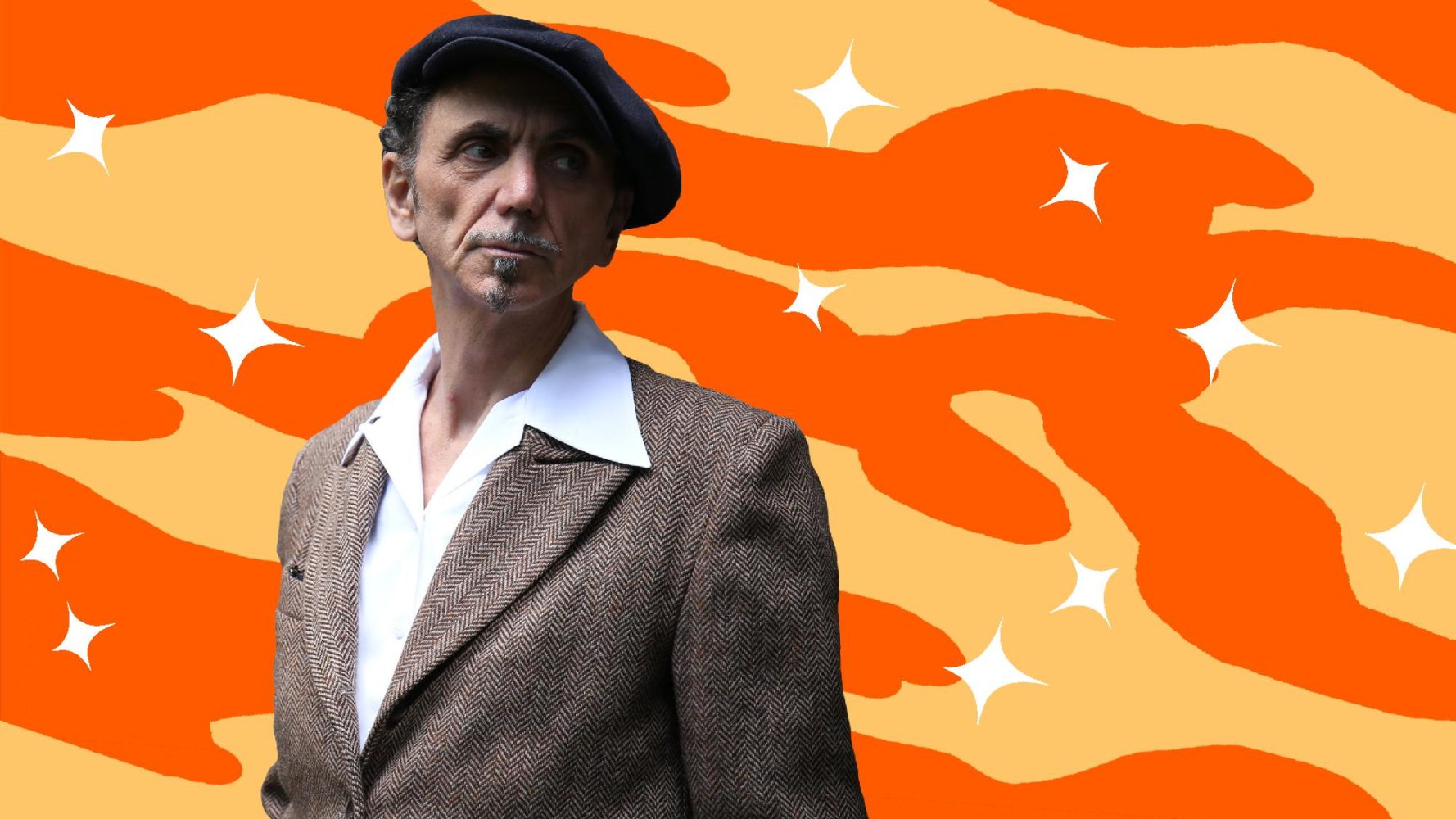 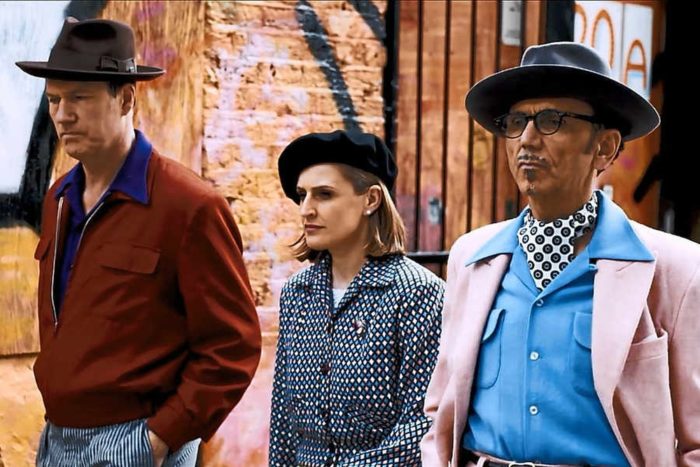 On Friday 7th September, Dexys/Dexys Midnight Runners’ Kevin Rowland returns to Manchester to DJ after a summer of highly well received festival dates. Kevin will DJ at the Let’s Make This Precious club night at Night & Day Café on Oldham Street in the Northern Quarter.

Uniquely, Kevin sings over many of the tracks that span 70s funk, 60s reggae, Motown and disco, making this more than just a DJ set.

Dexys returned in 2012 with ‘One Day I’m Going to Soar’ which topped many end of year lists and led to a nine-night sold out run at the Duke of York’s Theatre in Soho, documented in the film ‘Nowhere is Home’ which was been shown on BBC4. In 2016, Dexys entered the UK Top 10 Album Charts with ‘Let the Record Show’.

DJ set begins 11.30 with Let’s Make This Precious DJs on until late. 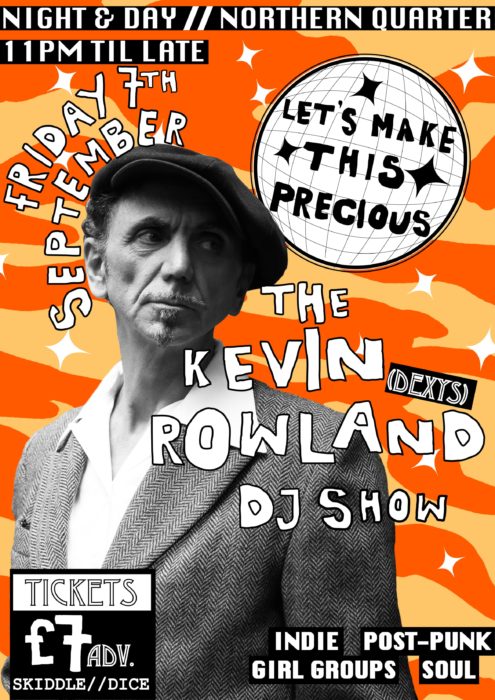