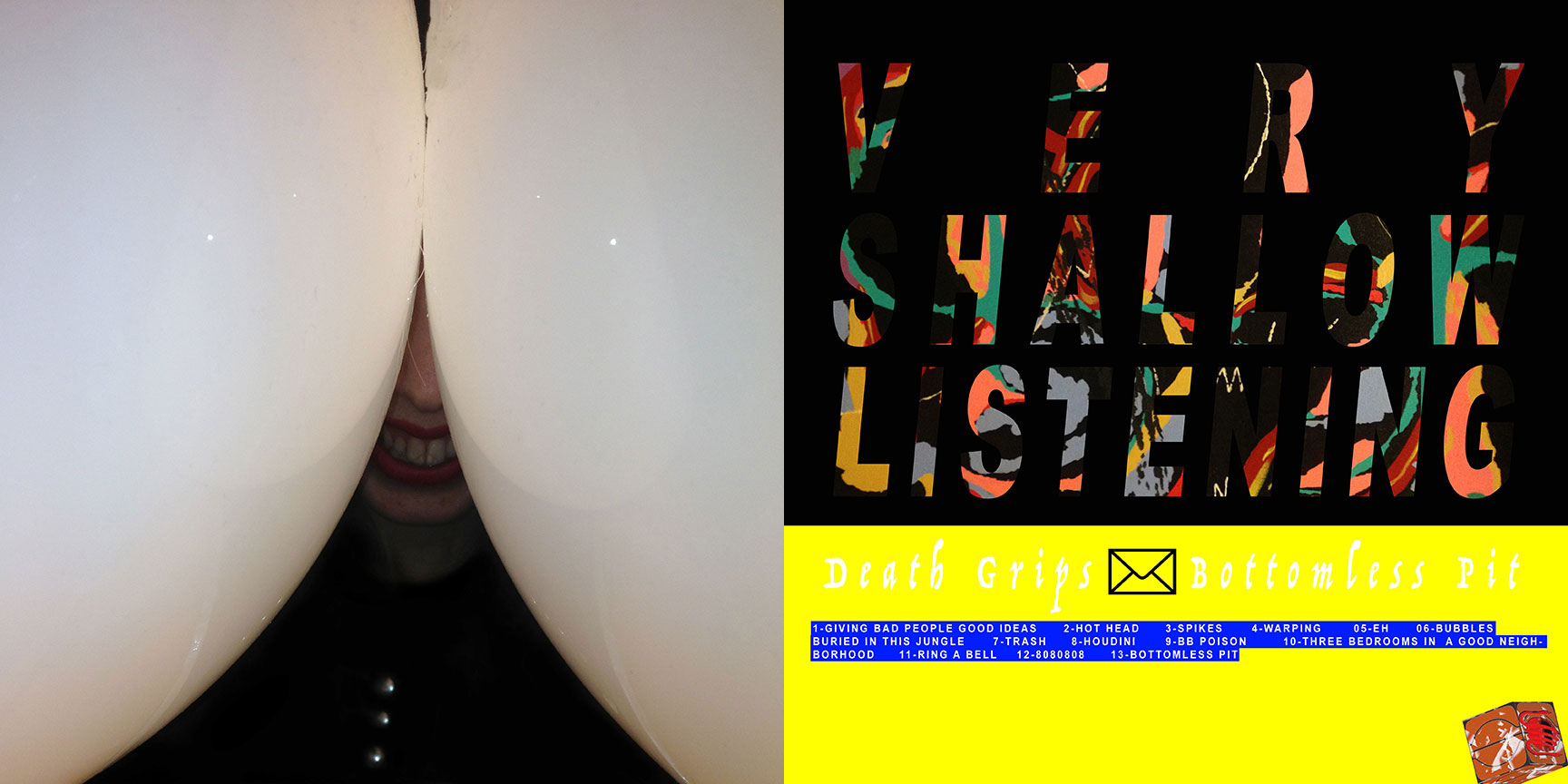 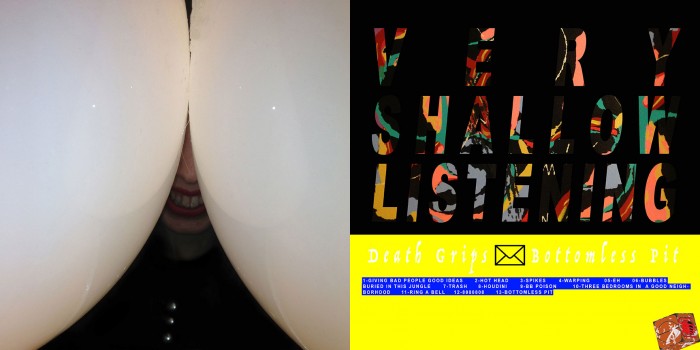 Experimental hip-hop band Death Grips are a firm favourite with many of us here at LTW so it is always exciting when they announce a new album. Bottomless Pit was announced a while back but yesterday we finally got a release date. May 6th will see the album released digitally and will also see the album available for vinyl and CD pre-order.

All of this news makes Bottomless Pit set to be one of the most conventional releases by the band who are known for releasing albums for free if and when they want abiding by no industry “rules”.