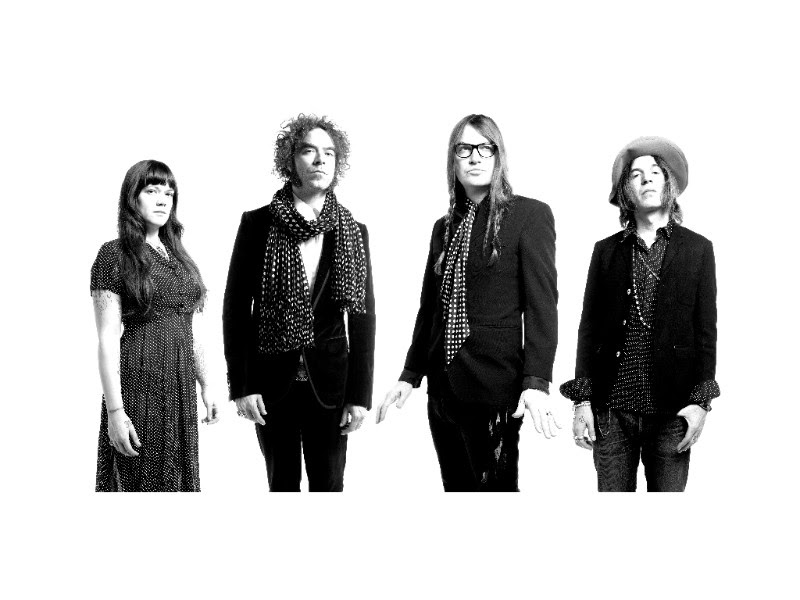 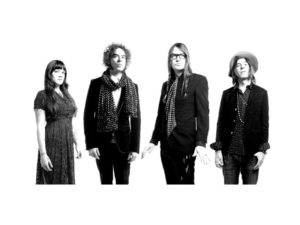 The Dandy Warhols have returned with their first new music since 2012, and You Are Killing Me is a monster of a track.

Having played a variety of live dates last year, but still without a new album The Dandy Warhols have returned with the chugging and anthemic You Are Killing Me. Their first new music since the release of This Machine in 2012, the band have also signed to Dine Alone Records. Who are home to a variety of artists including The Cult, Alexisonfire, Fidlar and Heartless Bastards.

The band has been writing new music, and is set to make a return shortly with a new album and further live dates.

~
The Dandy Warhols can be found online here dandywarhols.com. They’re also on Facebook and tweet as @TheDandyWarhols.