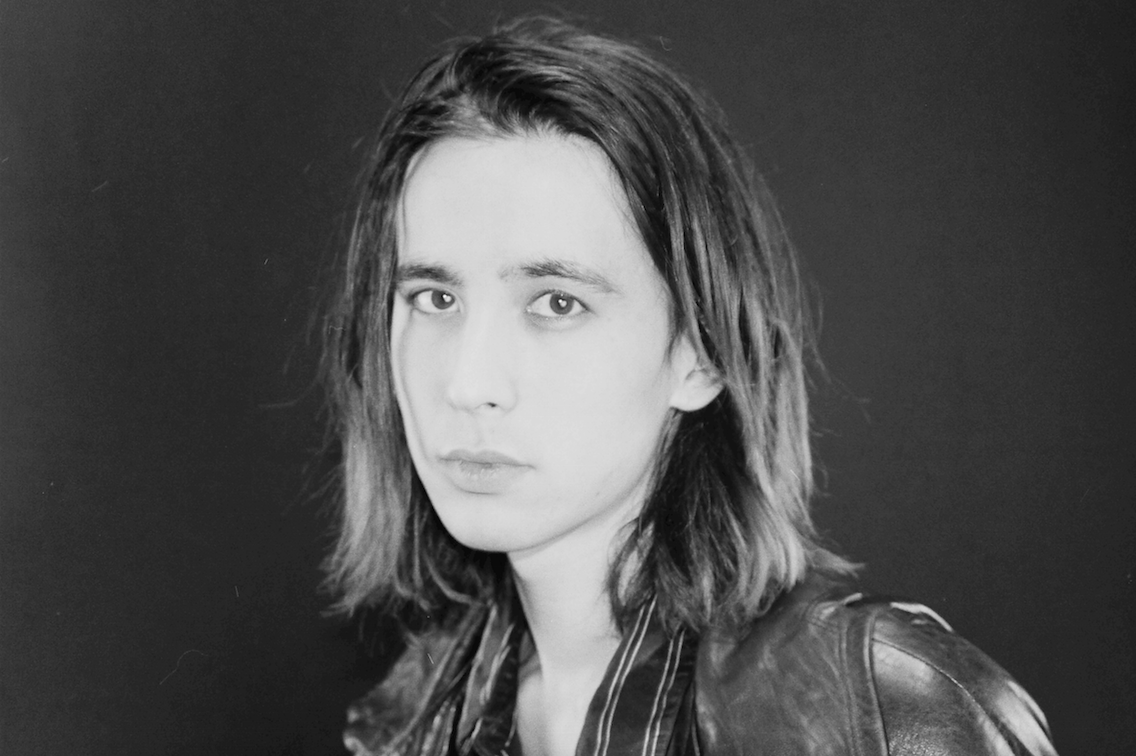 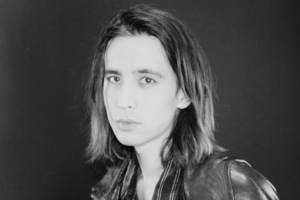 Cullen Omori formerly of the Smith Westerns, will release his debut solo record New Misery on March 18th on Sub Pop. The first track to be released from New Misery is the beguiling Cinnamon, this slice of atmospheric pop music providing a deeper look into Omori’s change of direction away from the up front sound of the Smith Western’s.

New Misery as a whole though sees Omori aiming for a more futuristic sound, focusing on darker themes whilst still providing a plethora of hooks that demand attention. The album was produced by Shane Stoneback (Fucked Up and Vampire Weekend) and mastered by Emily Lazar (Sia, HAIM, Arcade Fire and Bjork).

Check out the video for Cinnamon below:

~
Cullen Omori can be found on Facebook and tweets as @CullenOmori.