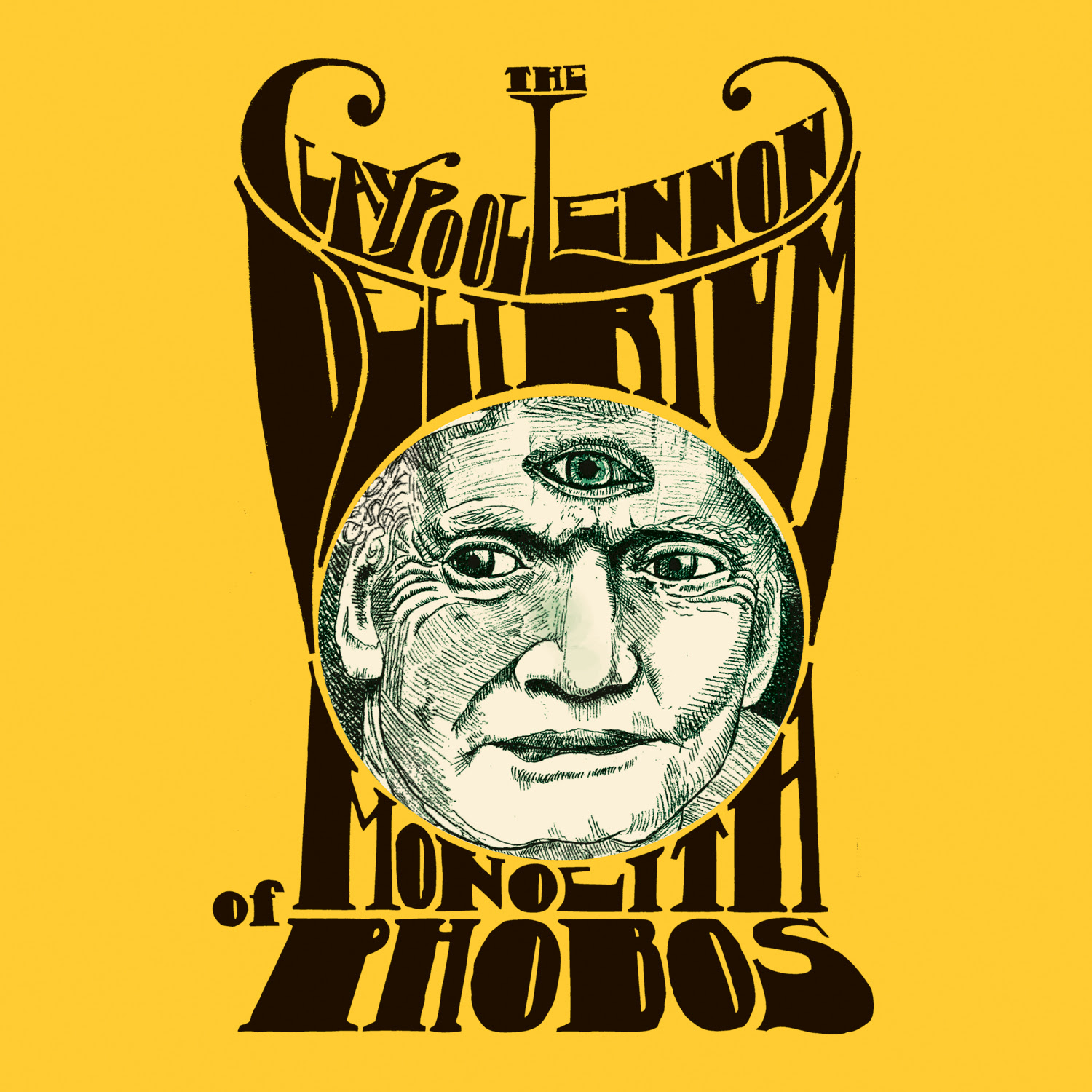 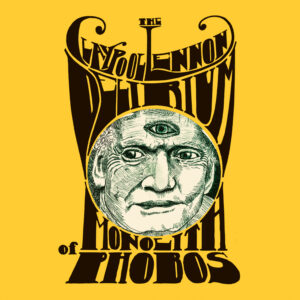 Having toured together, Primus’ Les Claypool and Sean Lennon came together to form The Claypool Lennon Delirium.

The pairs efforts have resulted in the far out Monolith of Phobos, which is set to be released on June 3rd via ATO Records. Described as a psychedelic trip through the cosmos and having checked out Mr. Wright, its definitely an intriguing prospect.

Claypool has said of Sean “He definitely reflects his genetics–not just the sensibilities of his dad but also the abstract perspective and unique approach of his mother. It makes for a glorious freak stew.”

The pair wrote the record over the course of six weeks recording ten songs, with both sharing various vocal and instrumental responsibilities, going beyond their core instruments of bass and guitar.

Claypool and Lennon will tour the US, with an all star band featuring Les Claypool (bass, vocals), Sean Lennon (guitar, vocals), Mark “Money Mark” Ramos Nishita of the Beastie Boys (keyboards), and Paul Baldi of the Fungi Band (drums). Here’s to hoping they come over to play some UK shows.

Check out the epic Mr Wright below:

~
The Claypool Lennon Delirium can be found online here theclaypoollennondelirium.com. They’re also on Facebook and tweet as @CL_Delirium.