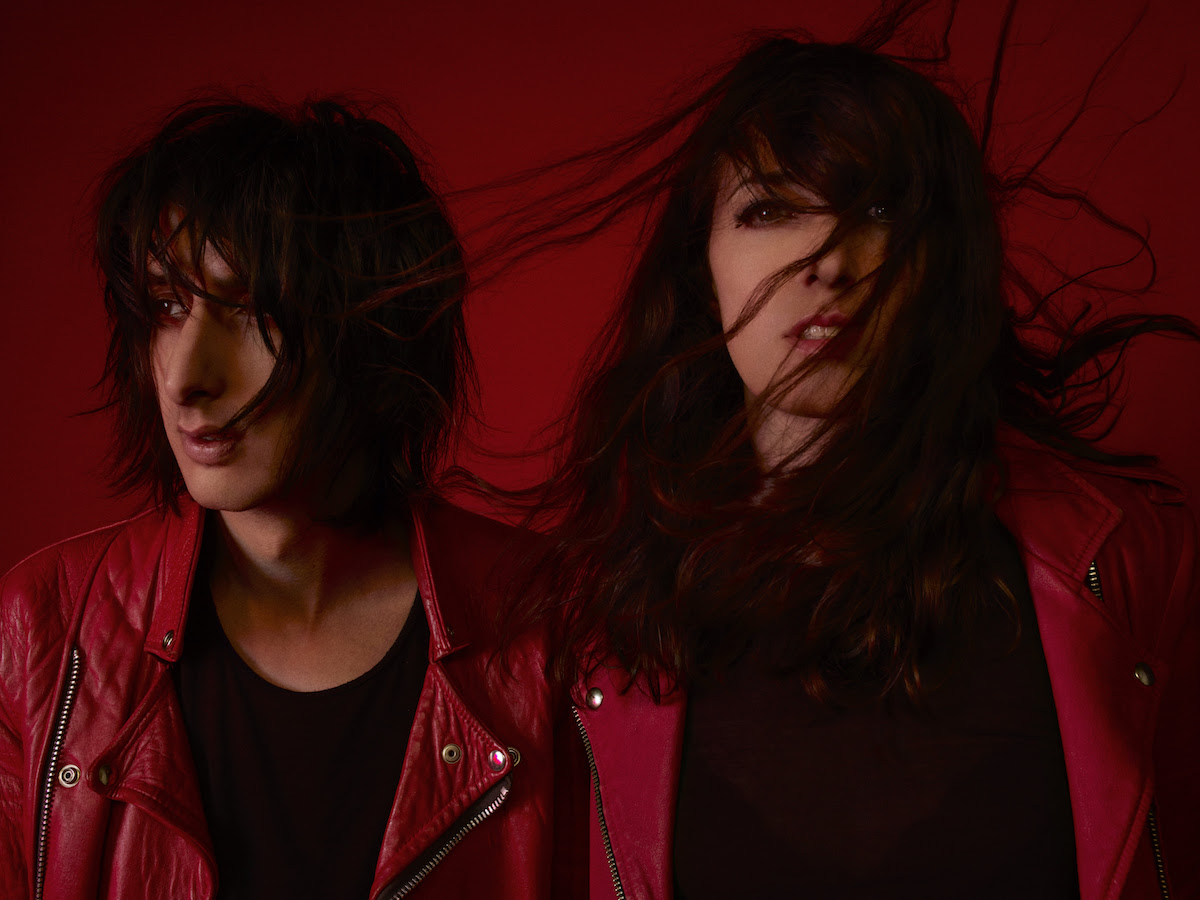 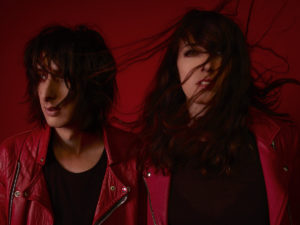 Cat’s Eyes announce new single Be Careful Where You Park Your Car.

Available on the bands own RAF label right now Be Careful Where You Park Your Car, sees Cat’s Eyes back with the some more from the newly coined genre Doom-Wop. With their continued obsessions with girl groups it’s hip-shaking swaggering beat, tinged with darkness is certain to get many heads nodding.

Cat’s Eyes have also announced their second album Treasure House, which is due out on June 3rd also through their own label RAF. The album was produced and mixed by Steve Osborne (Lamb, Lush and The B-52s).

Check out Be Careful Where You Park Your Car and the bands upcoming tour dates below: