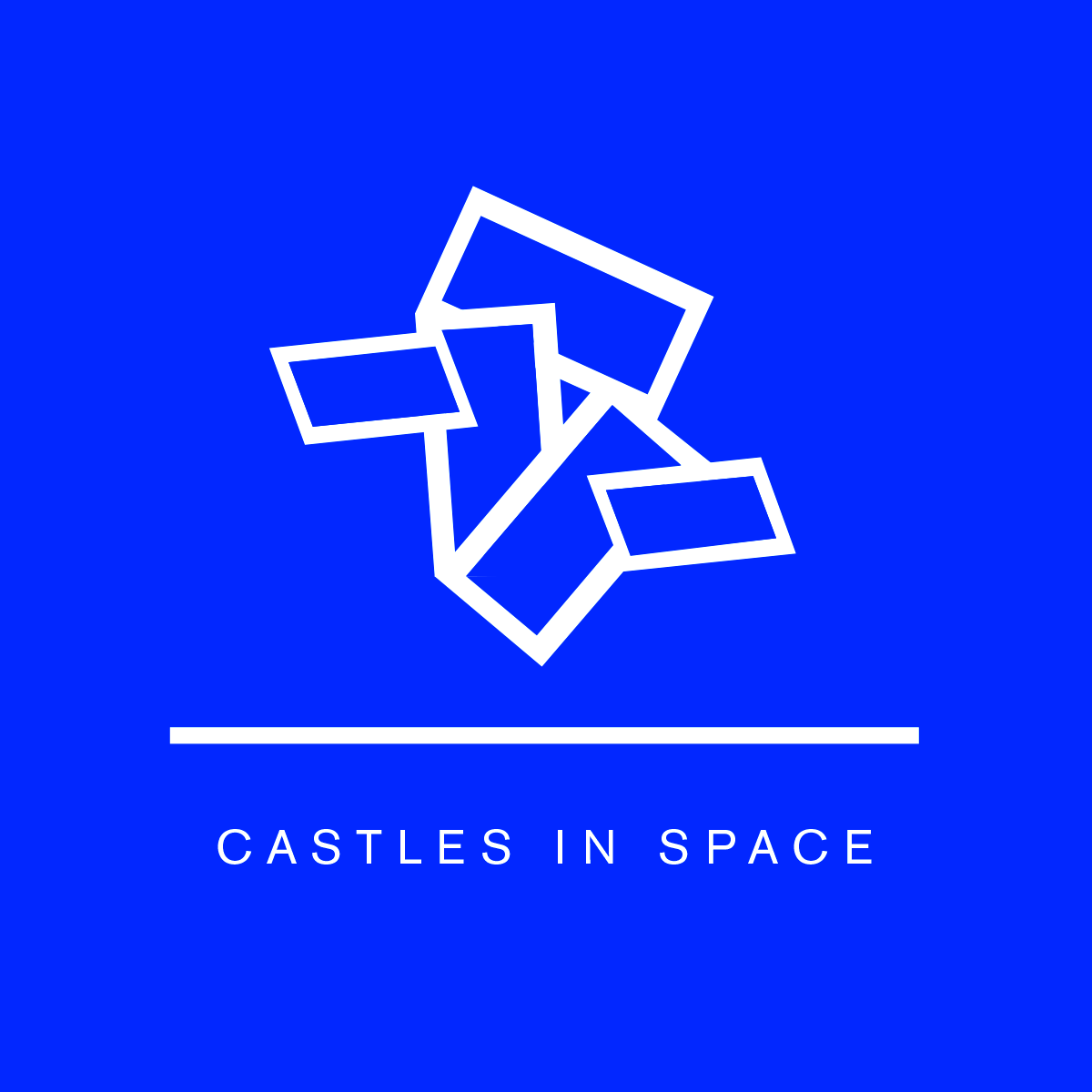 Bringing 2015 to a close in style, Castles in Space release three titles all of varying styles and genres but equal in quality.

It’s been a wonderful year for the fledgling label, Castles in Space. Every release they have put out has been extremely high in quality and delivered on lovely vinyl. So it’s great to report that this run of form continues with their three latest releases.

First up we have a double 7″ E.P by electronic producer Antoni Maiovvi. Entitled ‘Seasons In Hell’ the E.P. is a stunning slice of abstract death disco. Full of tech-menace and harsh atmospherics, Seasons In Hell is a perfect slice of nocturnal life. Add into this the fact that it comes on half green / half white (British Summer) and half red / half white (Russian Winter) wax and you’ve got something that needs to be on your list to Santa.

The second release is the self-titled debut album by Cambridge indie band The Seven Twenty. Mixing soul, garage, and lo-fi pop, The Seven Twenty is full of gorgeous melodies and poetic lyricism. The album is released on 10″ limited edition vinyl.

Last but by no means least we get a full length LP by the sadly departed multi-instrumentalist Gary Cook. Over the course of its running time, The Fabulous World Of Gary Cook treats us to cinematic vignettes drawn straight from alternative and kitchen sink dramas. Compiled from tapes that Gary left behind, The Fabulous World..is sometimes lush, often scratchy and it taps into the bedsit beauty of artists such as Tracey Thorn and Morrissey without sounding like either. A great record and a fitting tribute.

With these releases Castles In Space have again proven what a wonderful ear they have for unique talent. They also display a bravery much like the way the classic labels like Factory or Rough Trade did in so much as none of their releases can be pigeonholed and no two releases sound the same.