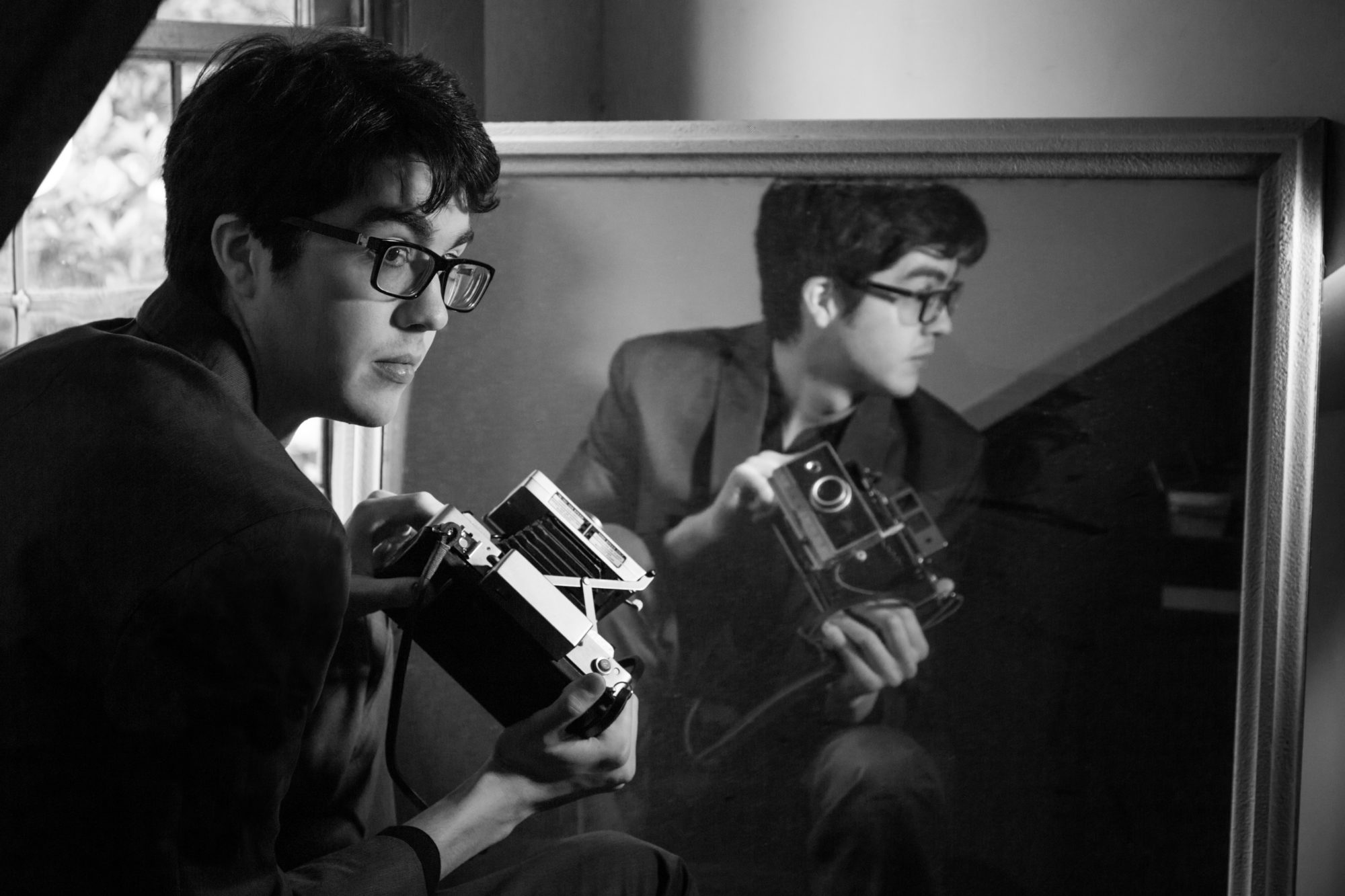 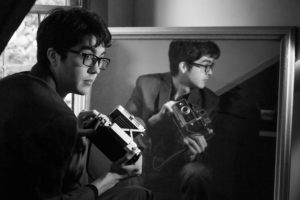 Car Seat Headrest is proving to be rather prolific with Fill In The Blank from his upcoming album Teens of Denial.

Having only released Teens of Style in the dying months of 2015, the rather prolific Car Seat Headrest has already recorded its follow up Teens of Denial. Set to be released on May 20th on Matador Records, this will be his first studio album with a full band and producer.

It’s set to be a big summer for Will Toledo (Car Seat Headrest) as he embarks on a huge UK/European tour, we’re almost certain you’re going to be hearing a lot more of him in the coming months.

Check out the video for Fill In The Blank and tour dates below: