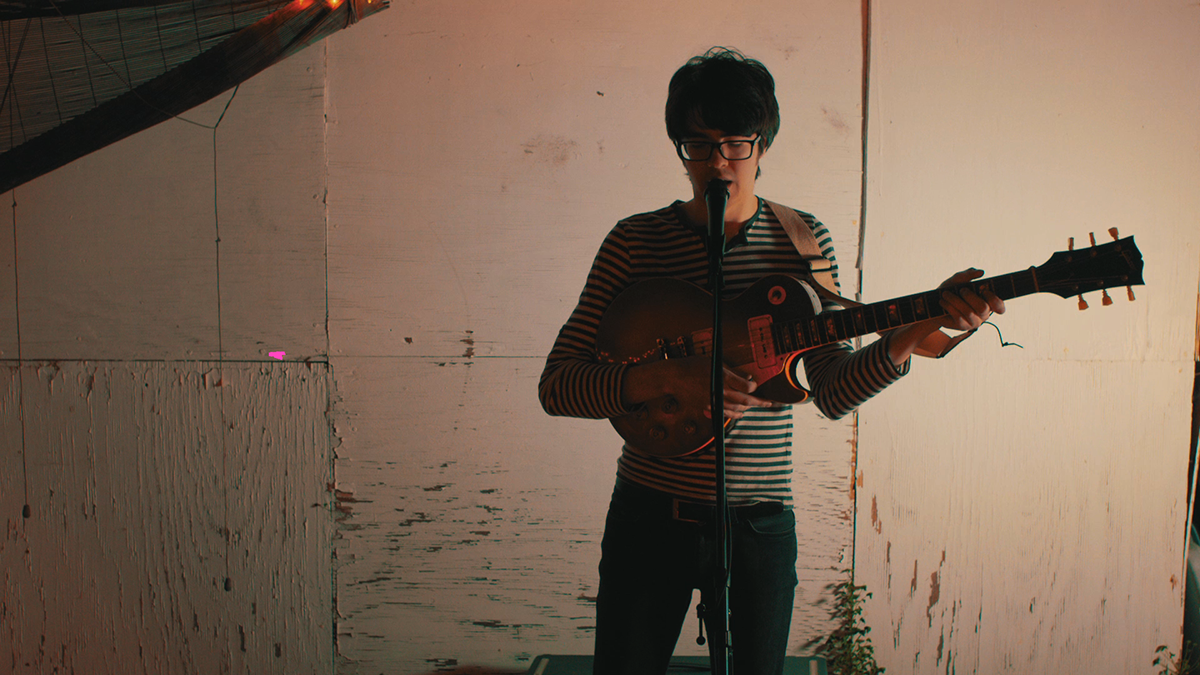 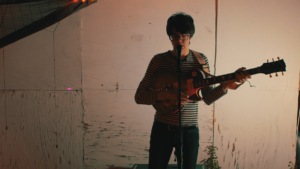 After an excellent end to last year with the release of the brilliant Teens of Style, Will Toledo aka Car Seat Headrest is back with the follow up Teens of Denial.

With his first full studio album Teens of Denial, Will Toledo/Car Seat Headrest is back. Having wrapped up 2015 with the release of the brilliant Teens of Style (check out our review here), Vincent is the first single to be taken from the follow up record. With a fuller sound and more polished production, Teens of Denial is sure to build upon Toledo’s exceptional reputation.

Vincent harks back to when The Strokes were at the top of their game, the urgent vocals and sharp guitars. However, Toledo brings something more intriguing to the mix with blasts of trumpets. Truly whetting our appetites for Teens of Denial, which will be released on Matador in late Spring 2016.

Check out Vincent below: