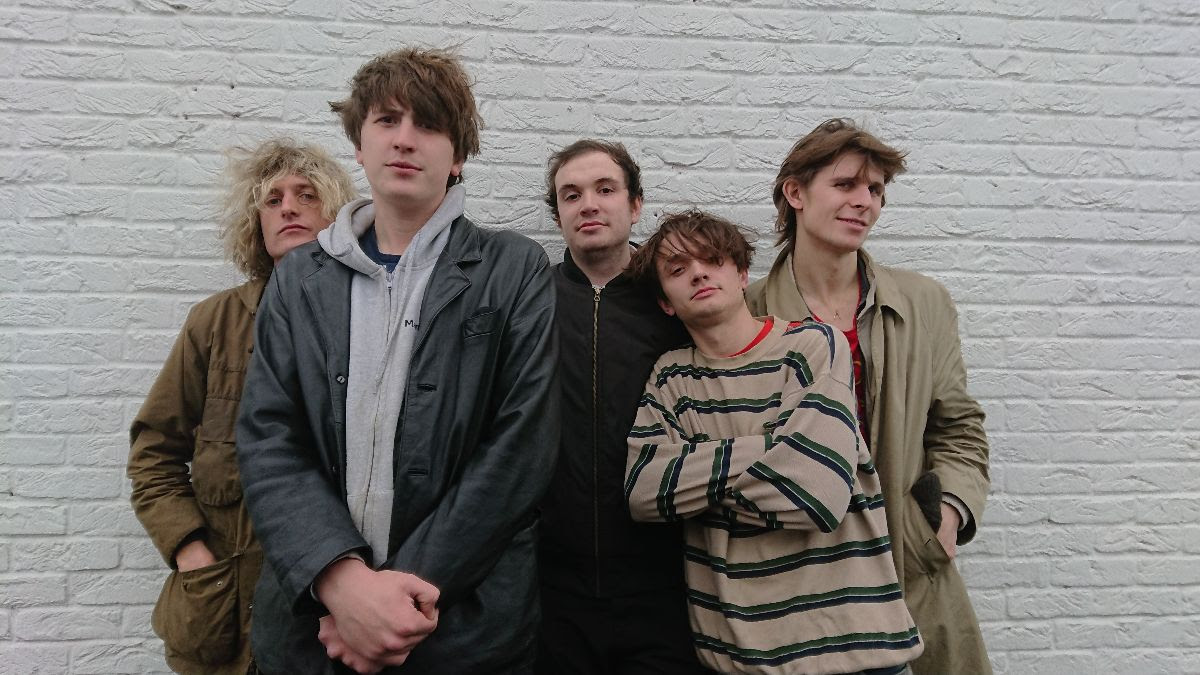 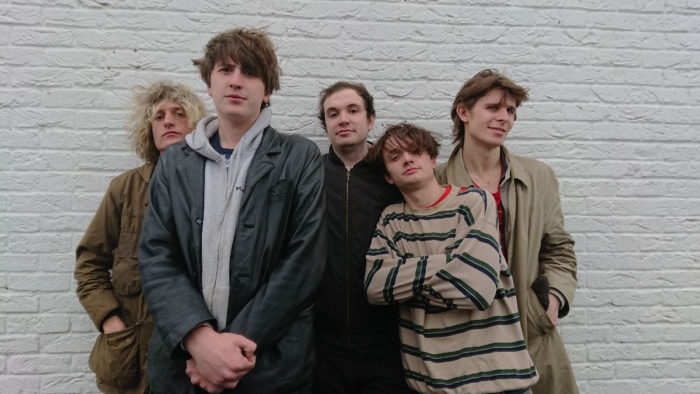 Cabbage are back at last with a new tune and tour dates after a short break from their exhausting schedule of last year. They released one of the albums of year, toured non stop and ended the year with a blistering show at Night People, Manchester. This latest effort is typical of the lads. different yet pleasingly Cabbage. It has a sixties style quitar refrain from the start but retains that sound that’s becoming their niche. Lee Broadbent is not losing that snarl and the riff from the start is quite brilliant, whilst the lyrics are all austerity and snide government creepiness keeping in with the political theme. It’s all good!

Produced by James Skelly (Blossoms, The Coral, She Drew The Gun, The Mysterines) at Parr Street Studios in Liverpool, ‘Torture’ is described by the band as “a combination of some hijacked philosophical crossroads and the belief in the human voice box. It’s our attempt at The Beach Boys if we ran out of money before getting the orchestra in. Nonetheless, with just a dose of pop and a terribly dour theme, it has come out just how we desired.”

The single is a taster of what is to come from the follow up to ‘Nihilistic Glamour Shots’, the band’s critically acclaimed 2018 debut album, which charted at No.1 in the UK Cassette chart, No.2 on the Independent Chart, No.4 on the Vinyl Chart and No.21 on the UK Official Album Chart. The band have been busy preparing to hit the studio to record tracks for the new record, some of which they will premiere at the forthcoming UK tour dates.

The single is a taster of what is to come from the follow up to ‘Nihilistic Glamour Shots’, the band’s critically acclaimed 2018 debut album. The band have been busy preparing to hit the studio to record tracks for the new record, some of which they will premiere at the forthcoming UK tour dates.

The tour, which kicks off at Liverpool Arts Club on April 24, includes two special Manchester shows at different venues YES (April 25) and The Deaf Institute(April 26) plus the band will head to London for their show at The Moth Club on April 30. Tickets for the tour go on sale at 9am on Friday March 1 from www.gigsandtours.com

https://cabbageband.com/
https://www.facebook.com/cabbagelechou/
https://twitter.com/ahcabbage
https://www.instagram.com/cabbage_band/
Words by Wayne Carey who writes for Louder Than War. His author profile is here and you can catch his  website here