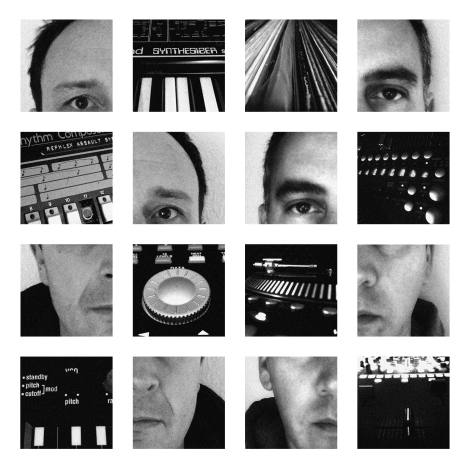 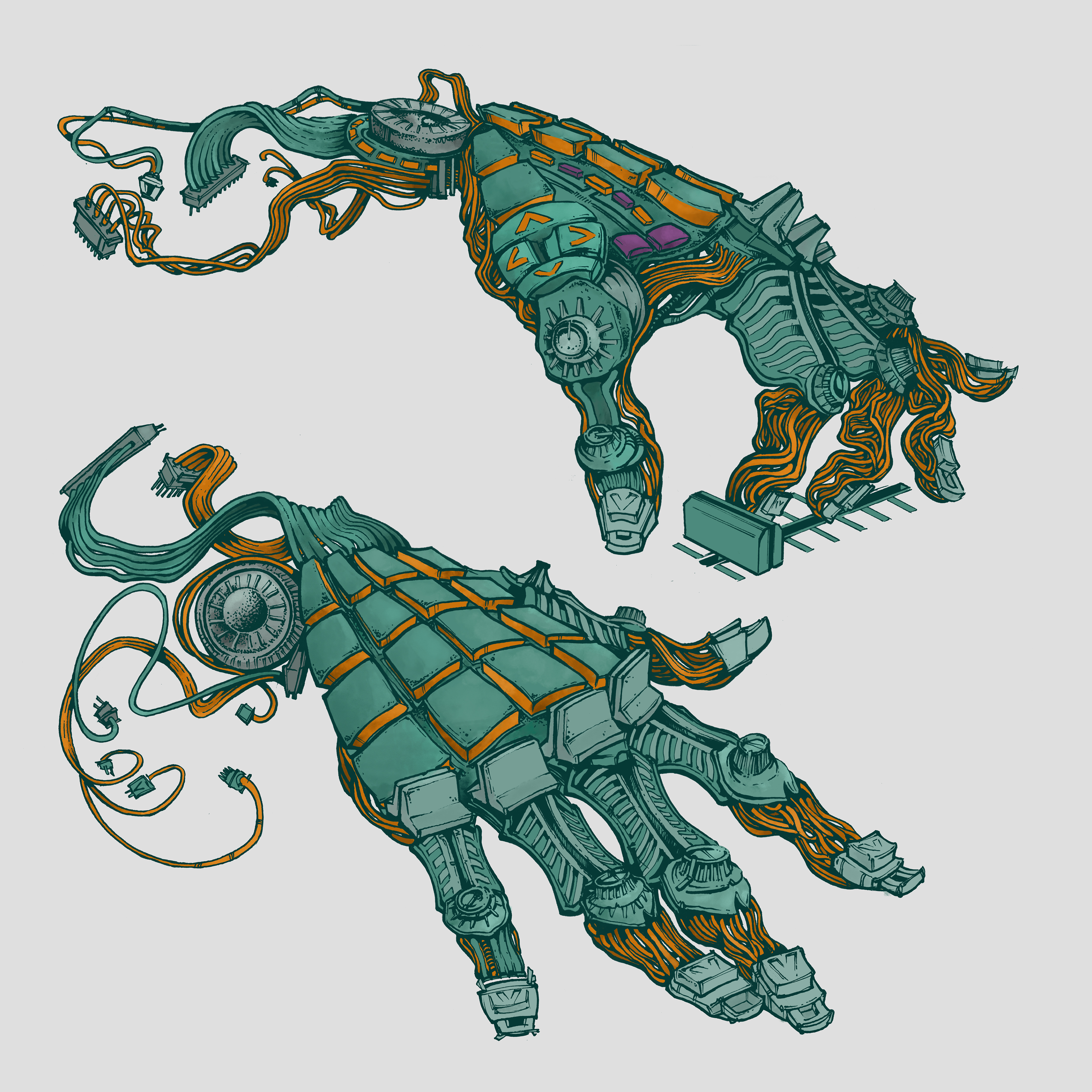 LTW faves Scott (Boca 45) and Lee (DJ Woody) have announced an exciting new collaborative project. Entitled BocaWoody the first taster of this collaboration comes in the form of a limited edition EP.

Scott is a Bristolian legend and a highly respected and admired figure on the hip-hop scene. He has worked with Andy Smith and Gee Ealey amongst others as well as releasing a string of celebrated solo releases. Lee is a twice world champion scratch DJ who counts Mixmaster Mike and DJ Qbert amongst his fans. Lee has also toured and recorded with such luminaries as Madlib,   Mala Rodriguez, DJ Vadim plus a whole lot more.

The collaboration was born from a chance meeting in an airport departure lounge. After striking up a conversation and realising that they would actually be sitting next to each other on the flight the pair realised they had a lot in common and a mutual respect.

The decided not to have a fixed agenda and just create very organically. They set about playing to each others strengths , jamming with vintage synths, classic drum machines and reworking found sounds in their own distinct way.

You can preview the EP here.

The NW/SW EP is to drop in physical and digital form with the physical release in particular sure to ignite excitment as it comes in the form of a limited edition green 7″ with a track on each side. The vinyl also comes with a ‘skin-proof’ scratch sentence on each side which is a nice bonus for all the turntablists out there. The record also comes with two CDs with one containing the full EP and the other containing an exclusive mix by the pair. Throw in a limited edition high-quality art print and you’ve got gorgeous package.