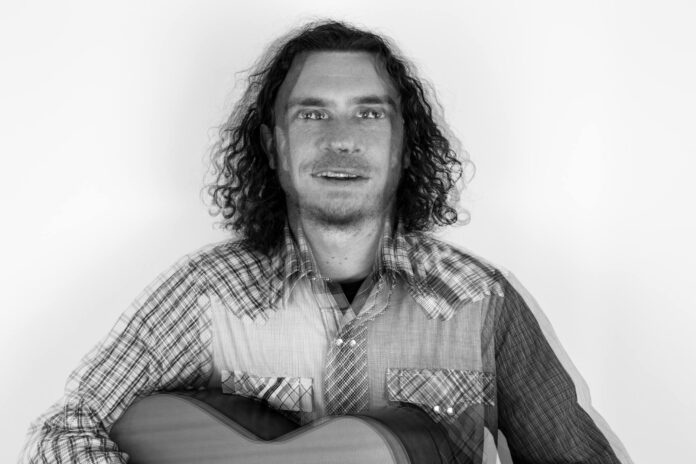 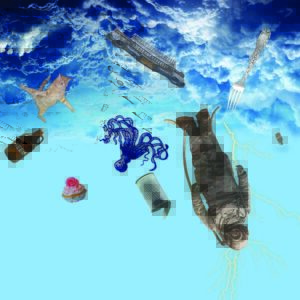 Pembrokeshire based singer / songwriter Benjamin Mason is set to release his brand new EP ‘Skies Are Falling’ on the 3rd August.

The press release has this to say about the release:

“‘Skies Are Falling’ sees Benjamin incoporate a myriad of different styles and genres creating a guitar based sound that reminds of Sweetheart-era Jeff Buckley, latter-day Richard Thompson, and Wilco at their most joyous.

Benjamin has previously dabbled in various genres including hip-hop, experimental electronica, and lo-fi acoustic all of which explains the texural richness to the EP’s production and sense of exploration.
Lyrically ‘Skies Are Falling’ switches from the internal to the universal taking in themes of regrets, break-ups, redemption, and positivity making this release a direct descendent of Blood On the Tracks, Songs of Love and Hate, and The Idiot.”

Listen to the title track here:

The full tracklisting for the EP is as follows:

‘Skies Are Falling’ will be available from Benjamin’s Bandcamp page which is here.