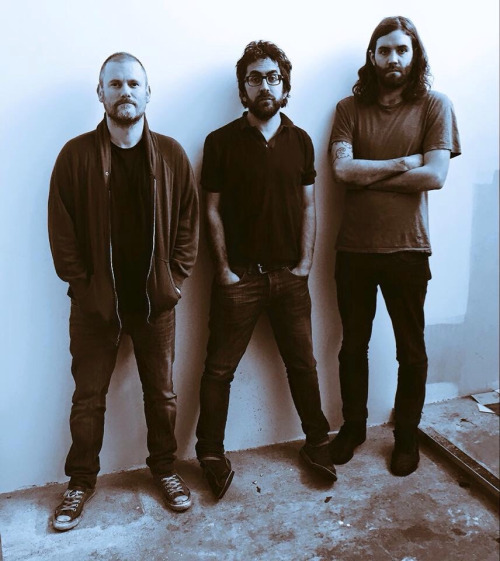 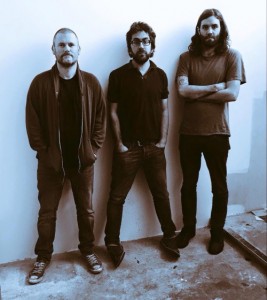 Regulars to LTW will know that we are big fans of noir-futurists Beak> so we were extremely pleased to receive the news that the band have introduced a new member and Green Man Festival slot.

Full press release and statement is as follows:

“Following the recent departure of Matt Williams, Beak> would like to welcome their new member, Will Young; London-based electronic musician who has previously recorded as Moon Gangs.

The full BEAK> line up now consists of Billy Fuller, Geoff Barrow & Will Young with Fuller and Barrow hailing from Bristol, UK.

The band are signed to Invada Records and have to date released two full length albums and several EP’s / singles including the recent BEAK><KAEB split EP.”

Beak> are set to release the soundtrack to the film ‘Couple In A Hole’ via Invada Records on April 15th (full LTW review to follow) which comprises of previous Beak> material plus original cues from the score and are heading out for a string of live dates which include:

The news that Beak> are returning to one of our favorite festivals is a cause for celebration and anyone heading to the festival should make sure they don’t miss it.