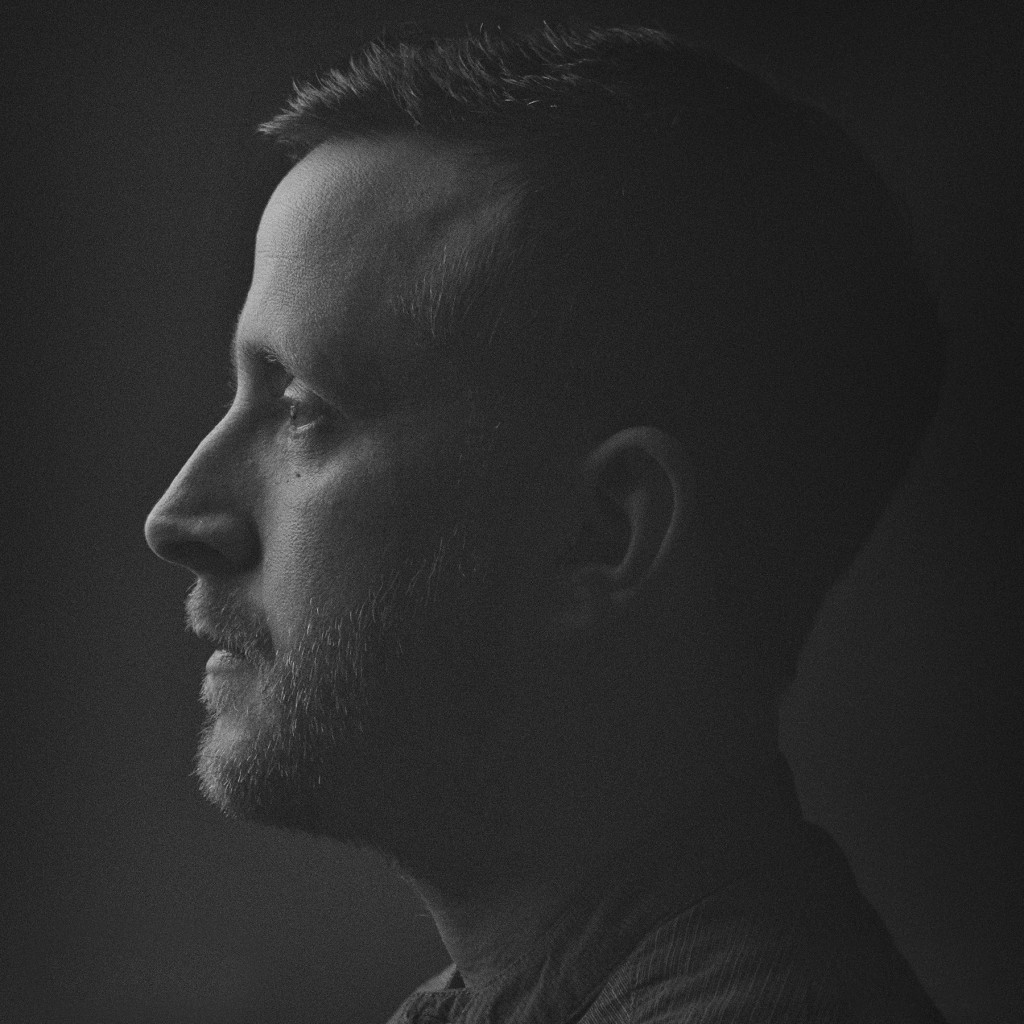 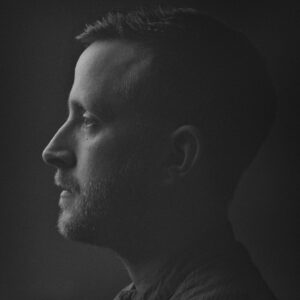 After over ten years with The Futureheads, enigmatic frontman Barry Hyde is set to release his first solo album Malody via Sirenspire Records on the 3rd of June. If you’re expecting short sharp blasts of spiky guitars and four-part harmonies you will be sorely disappointed.

In his own words Hyde explains the themes on the album: “What is ‘malody’? Malody is a word I have invented, derived from the words, melody and malady. A malody is a melody that expresses mental malaise, mental illness and deep sadness or its opposite, mania. I know about these things as I am bipolar. This album is a musical representation of what it feels like to experience the extreme states of mind that characterise bipolar existence. Like many bipolar people, creativity is central to my life, central even, to my illness. This album is a bipolar album, it was written in the rare and exquisite moments of intense creativity that comes in an almost complimentary way with the highs and lows. It’s a deep, highly personal catharsis, a document of my experience.”

Check out Sugar below:

~
Barry Hyde can be found online here barryhyde.co.uk/. He is also on Facebook and tweets as @TheBarryHyde.