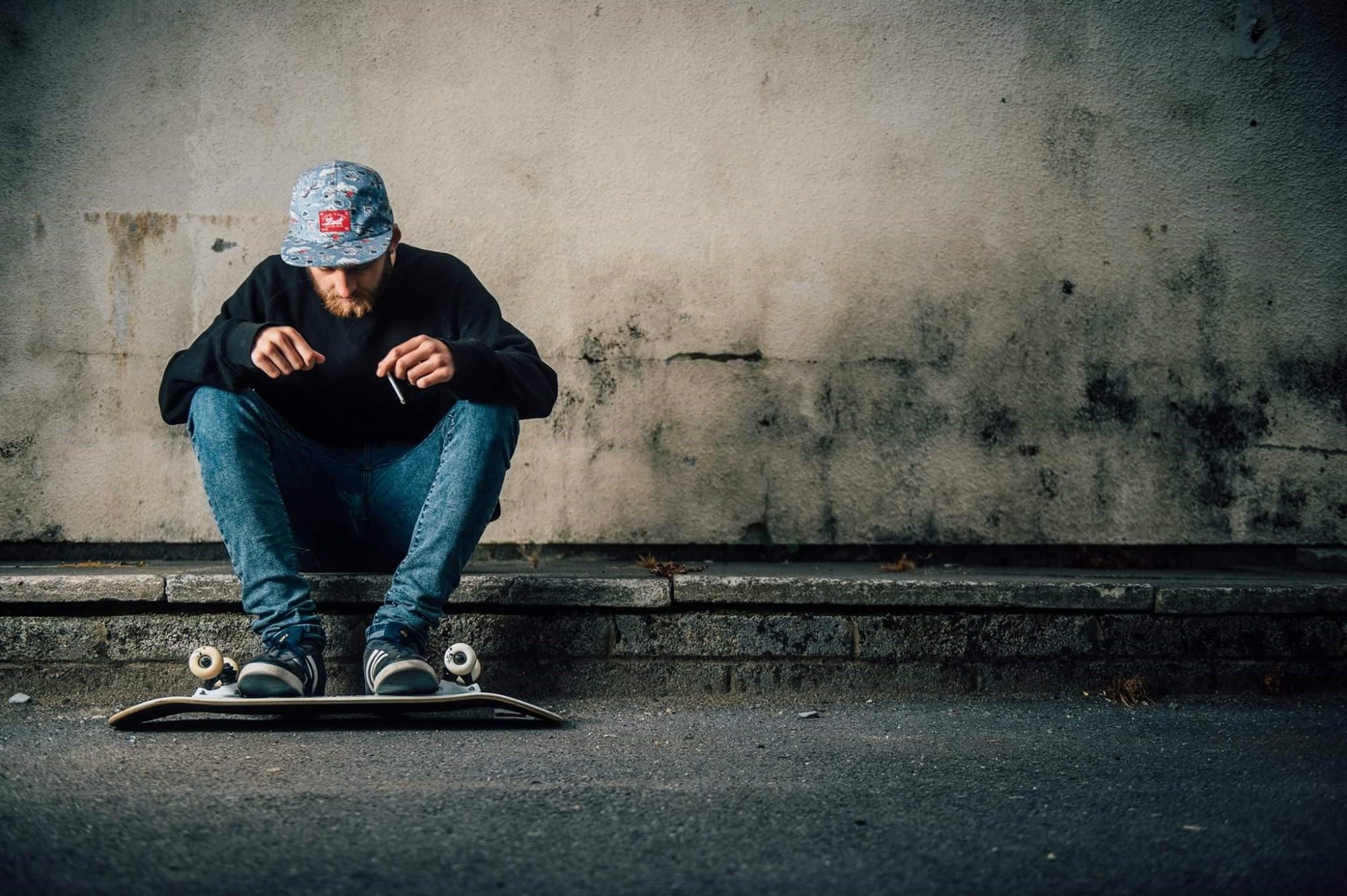 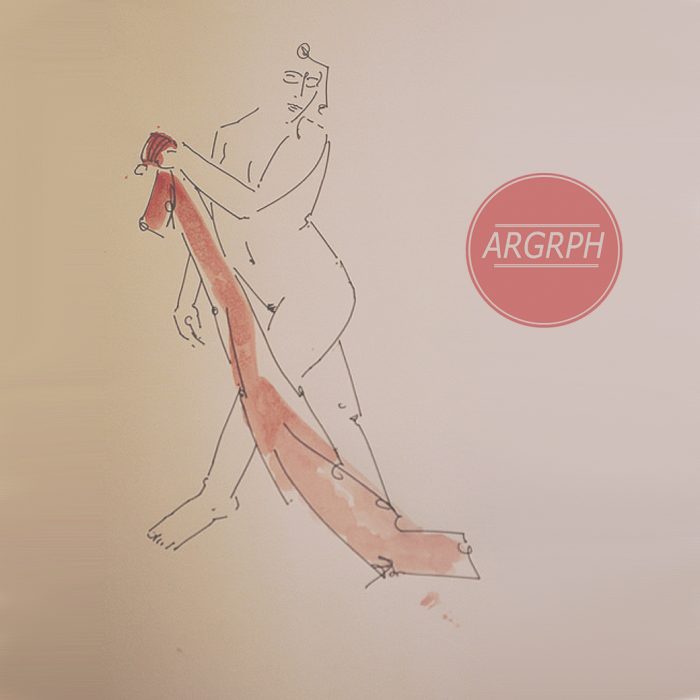 The 19th of June sees the release of the brand new single, ‘CYMORTH’ by Welsh polymath ARGRPH.

CYMORTH (meaning Support/Help) is ARGRPH’s follow-up single to the majestic melancholy that
was ‘Tywod’ from late 2016. Spending studio time again with producer Llyr Parry (Y Niwl, Palenco,
Cowbois Rhos Botwnnog), songwriter, guitarist and vocalist Emyr Sion was joined by Caradog
Davies (drums+vocals) and Gwyn Rosser (guitar+vocals). Together they have created a song that
musically brings a darker hue to their already distinctive dreamy, surf pop. Emyr is fastly developing to
be one of the bravest and singular new creative voices from Wales.

CYMORTH is a song “Dealing with the inadequate and destructive advice given to those suffering
from mental health”. “Mocking the sentences that I (Emyr) have heard time after time during the
darkest points of my life” CYMORTH is a poetic and emotionally bruising song. There lies the magic
of ARGRPH sound, making the universal personal and the personal universal with music that is always
emotionally stirring and beautifully up-lifting.

Listen to CYMORTH below:

CYMORTH will be released as a digital download via Libertino Records on June 19th.